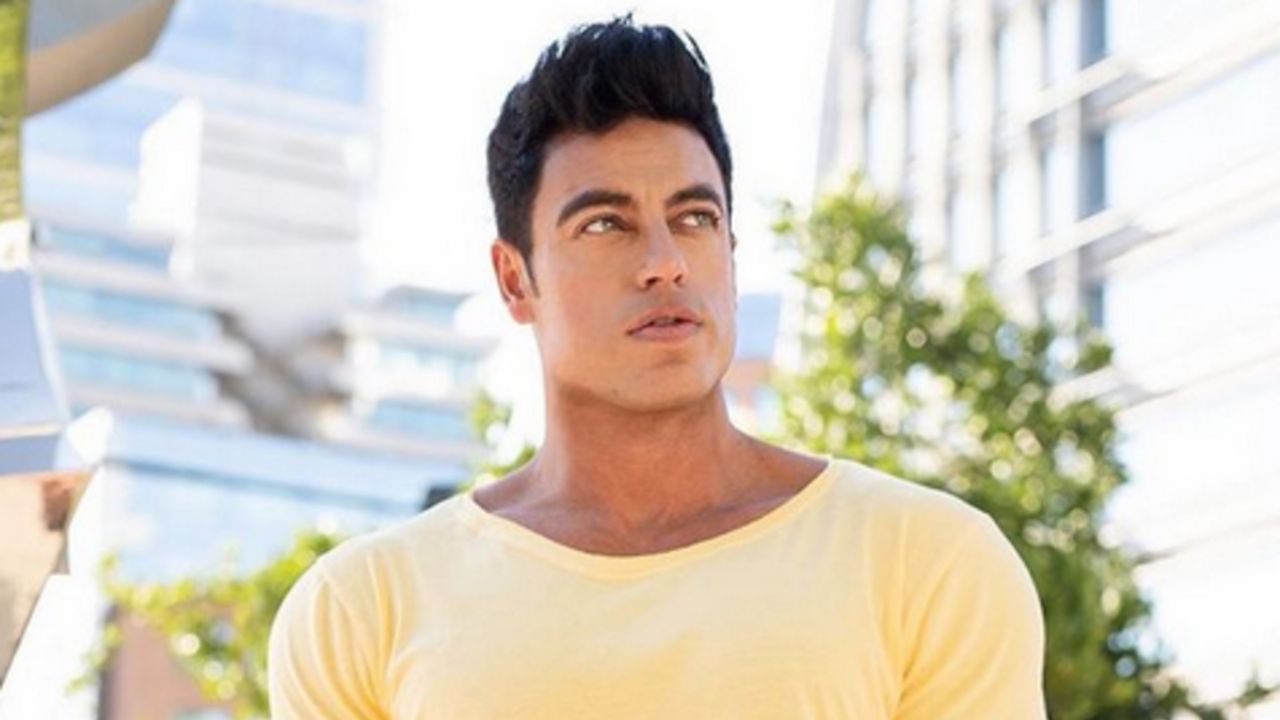 Bruno Zaretti He is one of the remembered members of the music and dance group “Axé Bahía”, which conquered the hearts of Chileans during the first decade of the 2000s.

However, despite the success of the Brazilian ‘team’, not everything was fame and money at first. So he made it known Bruno Czaretti in the last episode of “Grill Partners”.

According to a preview of the Channel 13 program, the dancer will tell how precarious the salaries of “Axé Bahía” were at the time when they were most renowned.

“They paid us badly, very badly, 300 thousand pesos for the five of us. The salary was enough for a ‘Super 8’ and a sweater. You had to be strong and not tell the family”, Bruno will remember.

In addition to Zaretti, Gabriele Benni and Yuhui Leeto talk about how they were received in Chile.

The young man born in Shanghai will talk about his life story and how important his 82-year-old maternal grandmother is to him.

“She took care of me and raised me. My mother’s family wanted to give me because she was a single mother. My grandmother said ‘no, I’ll take care of him’. My mother was very good to me, but I didn’t live with her”, will tell the winner of “The Disciple of the Chef”.

For her part, Benni will maintain that she stayed in our country because “I love Chile, I want to stay here, I want to die here. It was love at first sight. I know 56 countries and the only country where people are affable, friendly and affectionate is Chile. I told my wife, we stayed and here we are. When I go to Italy to see my family, after 10 days I want to go back because my world is here.”

In this way, Pancho Saavedra, Jorge Zabaleta and Pedro Ruminot will achieve an endearing conversation with Bruno CzarettiGabriel Benni and Yuhui Lee.

NHL: The Canadiens face the Flames in Calgary