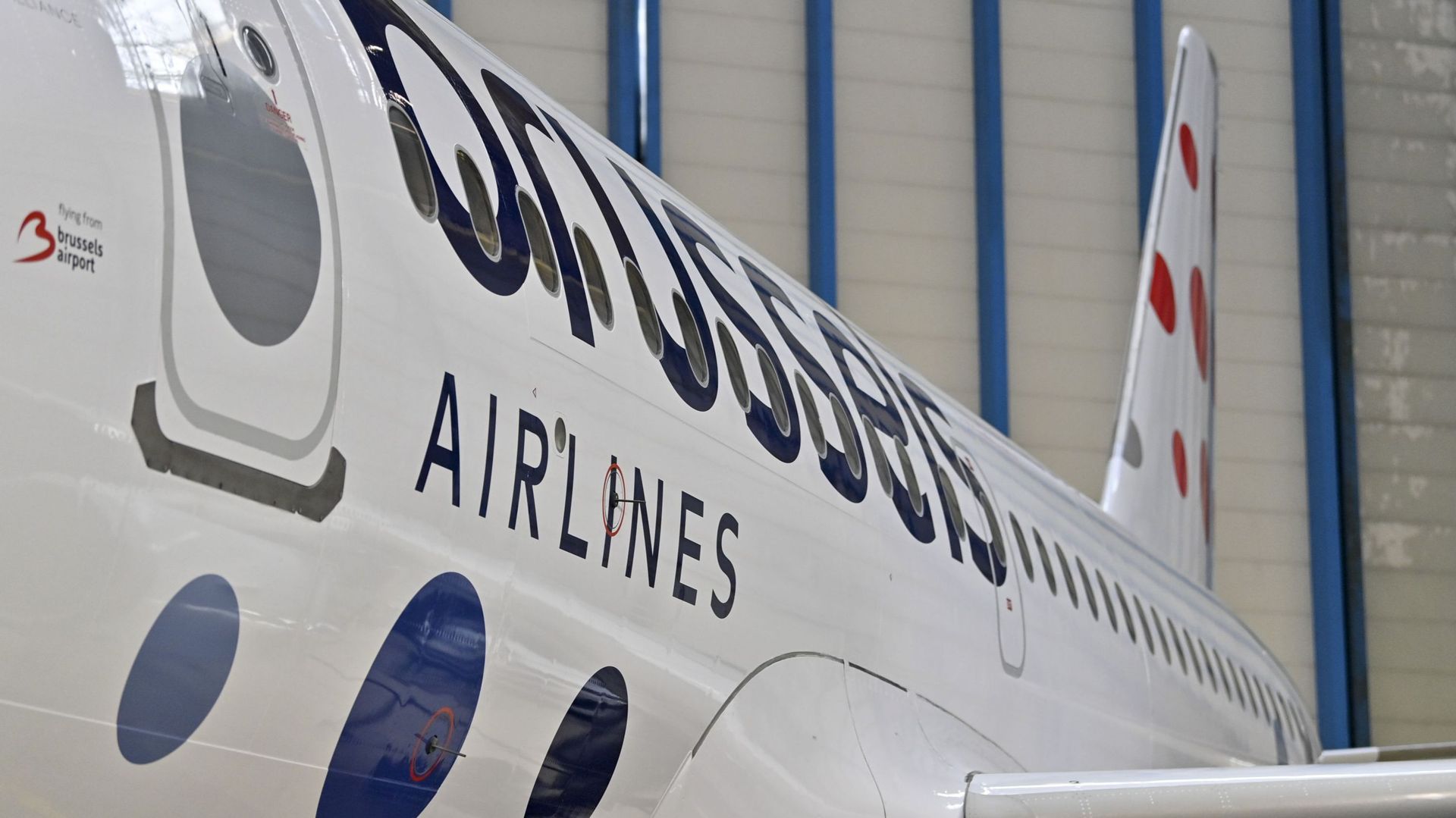 The airline Brussels Airlines announced on Monday that it would cancel even more flights in order to satisfy, in the short term, the demand of the unions to lighten the workload. Now, 675 flights will fall by the wayside during these two months of school holidays, while initially only 148 flights were to be canceled in July. Management adds that it is “commercially impossible” for her to make further deletions.

The cabin crew and the pilots denounce an excessive workload. They carried out a three-day strike, on June 23, 24 and 25. Last week, the unions threatened further action. It was therefore agreed that the staff representatives meet on Monday with CEO Peter Gerber to discuss the possibilities for this summer.

“Today, we clearly meet the demands of the unions. We hope in this way to definitively rule out any further action and give a real guarantee to our passengers.“, commented the management on Monday.

The amount of canceled flights in July and August corresponds to approximately 6% of Brussels Airlines’ flight schedule. The measures represent a shortfall of 10 million euros, an amount similar to the first estimate of the loss caused by the three-day strike. All travelers affected by such deletions have been informed and an alternative has been offered to them, either via Brussels Airlines or another company. Travelers who do not accept this alternative will be eligible for a refund, the Brussels Airlines spokeswoman told our microphone.

However, the flight cancellation measure does not seem to meet the CNE’s request. “We wanted solutions to address the problem of lack of rest time between performances this summer. Deleting flights will not solve this underlying problem. It’s only the beginning of summer but people are already tired“, affirm Didier Lebbe, permanent CNE.

“If they are canceling 700 flights, it is simply because they do not have the capacity to operate them. They also promised us that they would no longer put pressure on the staff to force them to operate when They’re tired, and well, we’ll see. But solutions on rest time arrangements and flexibility, we didn’t get anything, it’s postponed until the end of the summer. And what’s unfortunate, it’s that we were already promised solutions last summer” he added. The trade unionist also mentioned the tough competition with RyanAir, which operates at Charleroi airport, speaking then of “competition between the Federal and the Walloon Region”, the first supporting Brussels Airport.

The Setca indicated for its part “appreciate the effort” from the management even if he thinks that this suppression of nearly 700 flights, corresponding to approximately 6% of the flight pattern of Brussels Airlines, will not constitute a big difference. The unions were waiting for more explanations on the flights concerned by these deletions to determine whether the announced measure would have a real impact this summer on the well-being of staff.

On possible future actions, the representative of the Christian union did not wish to speak yet. “If the staff asks us to show their disapproval again, we will follow this request” commented Mr. Lebbe.

His colleague from the ACLVB (CGSLB) also explained that it was now up to the staff to determine whether this measure put forward by management was sufficient. “I hope we have been heard today, but that will also depend on discussions in August on structural solutions“, a declaration by Tim Roelandt (ACLVB).

For the long term, management and unions must meet again on August 23. Working groups will be set up in the meantime in order to constructively develop a balanced flight schedule.