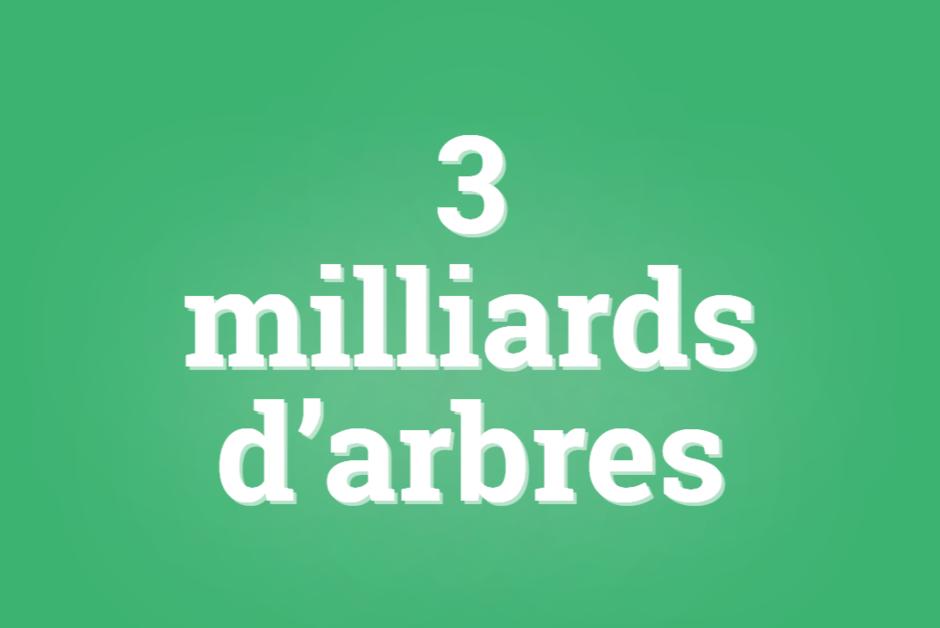 In order to fight more effectively against global warming and preserve its forests, the European Union has announced that it is committed to planting 3 billion additional trees by 2030.

To achieve its ambitious climate objectives, the European Union wants to rely on a major ally: trees. Indeed, if Brussels is committed to reducing its greenhouse gas emissions by 55% by 2030 (compared to 1990), it also intends to plant 3 billion trees by this deadline. The goal? Absorb more CO2, in a logic of “compensation” for greenhouse gases released into the atmosphere.

This effort announced by the Commission is essential for a territory where “Forests represent about 38% of [s]a surface”, note ME Observer. Because, as the European news site explains, today these spaces are threatened by “Extreme weather events and the growing demand for forest products”.

The “strategy ofEU for forests ”, unveiled on Friday July 16, aims to ensure that these “Swallow the equivalent of 310 million tonnes of CO2 by 2030 ”, adds on his side The evening. “The last primary and old forests must be strictly protected”, then details the Belgian daily, which nevertheless underlines a question of size which remains unanswered: that of biomass, that is to say, “Energy production from wood in particular”.

The whole question is to know which wood will be authorized to produce this energy considered “renewable”, the Commission having affirmed that “Wood of high ecological value should not be used”, relates the Brussels media. Not enough for the Green groups in the European Parliament which, according to ME Observer, have “Denounced the maintenance of economic incentives for harvesting and burning forest biomass”.