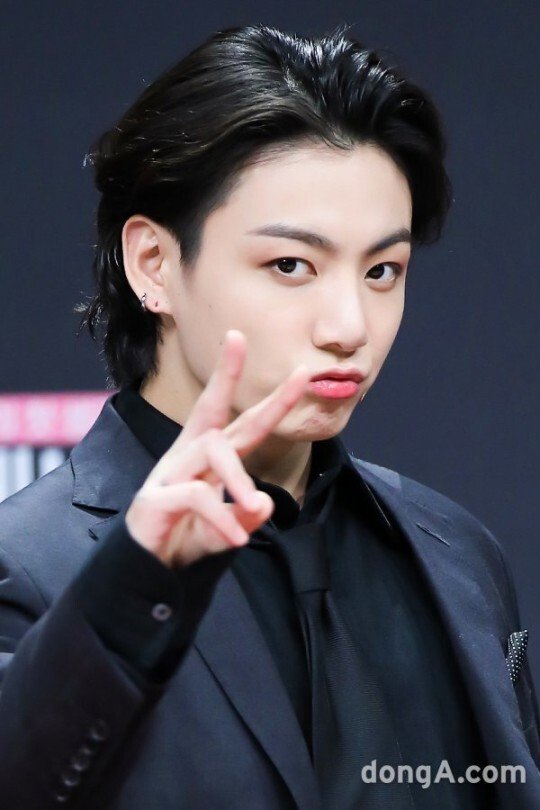 It is known that Jungkook (24, real name Jeon Jeongguk) of the group BTS donated a billion-dollar apartment to his older brother.

On the 16th, Biz Korea reported that Jungkook donated the Yongsan City Park apartment (184.49㎡) in Seobinggo-ro, Yongsan-gu, Seoul, which he purchased in July 2019, to his older brother Jeong-hyeon Jeon in December of last year.

Jungkook bought this apartment for 2.98 billion won at the time. The current market price is estimated to be between 35 and 4 billion won. At the time of receiving the gift, it is said that Jeon had an address on the resident registration certificate in the apartment.

The apartment is located in a station close to Ichon Station on Subway Line 4 and Gyeongui Jungang Line. Yongsan Park and the National Museum of Korea were located nearby. The apartment consists of 4 bedrooms, living room, kitchen and 2 bathrooms. The management fee is known to be around 800,000 won per month. On the other hand, Jeongguk’s older brother, Jeon, was born in 1995 and is two years younger than Jungkook. He is a well-known person to the BTS fan club ‘ARMY’, who runs Instagram under the name of ‘His Majesty’. Cho Hye-sun, reporter for Donga.com [email protected]