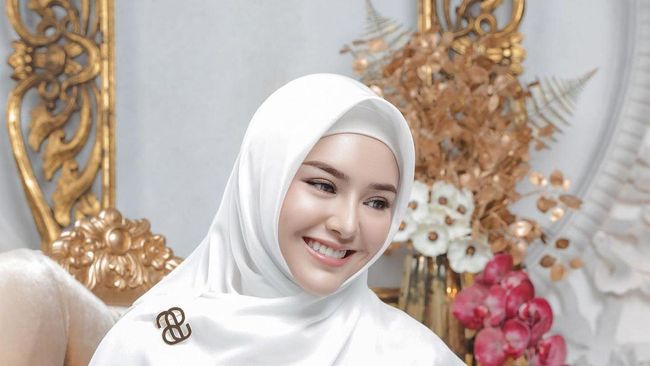 Amanda Manopo recently expressed a desire to establish mosque. He had announced this through social media uploads.

This is what makes the public often ask what it really is religion Amanda. But on one occasion Amanda explained about the teachings of her parents that were instilled in her since childhood.

Andin actor in soap operas Love Bond This claim has always been taught to assume that everyone has the same degree. It turned out that Amanda had gotten this teaching from her parents for a long time.

“I have always been taught by my parents and myself to humanize humans, we are all equal,” said Amanda in the West Jakarta area, Tuesday (28/9).

Even so the woman who was known to be a Christian This had revealed the reason he founded the mosque. He admitted that he didn’t expect anything and just wanted to share his sustenance.

“I’m not looking for a reward. Like a vow, who will the results be given to. All these results are also gifts from God, so I want to share them fairly,” concluded Amanda.