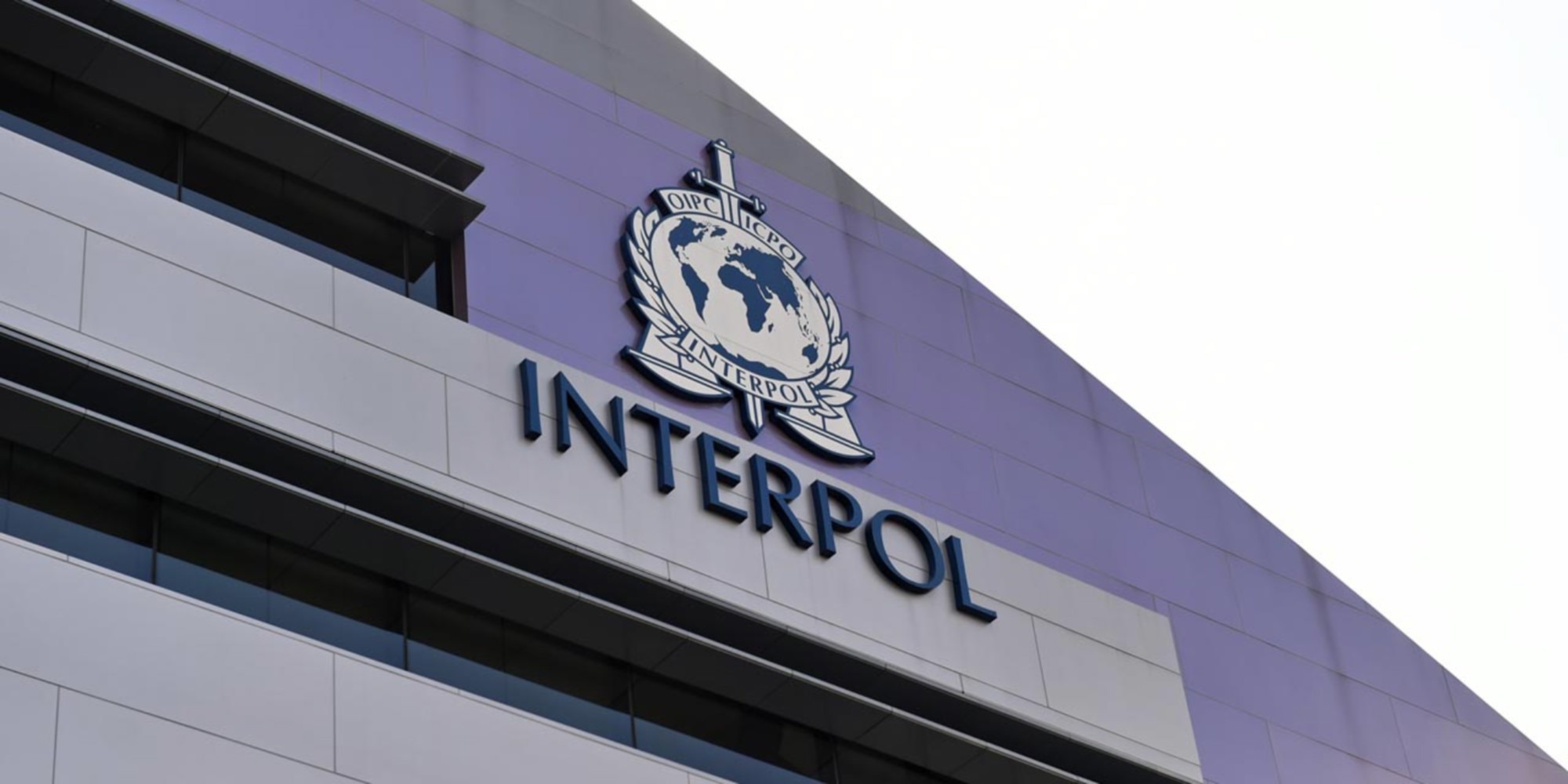 An online scam network that operated from Bulgaria and which cost German investors millions of euros has been dismantled by several European police forces, the European Criminal Police Agency Europol said on Monday.

Searches carried out in several countries on Wednesday led to the closure of two illegal call centers in the Bulgarian capital Sofia and the arrest of at least one “high-value target” in Cyprus, the agency based in Cyprus said. The Hague.

“Operating between May 2019 and September 2021, the criminal network has encouraged German investors to carry out transactions with a total value of at least 15 million euros,” she added in a statement.

According to Europol, “the initial profits displayed in the user interface encouraged customers to invest large sums of money”.

“However, clients did not receive payment of their earnings or a credit balance once they requested it,” added the agency which coordinated police operations alongside the European Cooperation Unit. judicial Eurojust.

Most call center workers did not know they were involved in fraud, according to the survey.