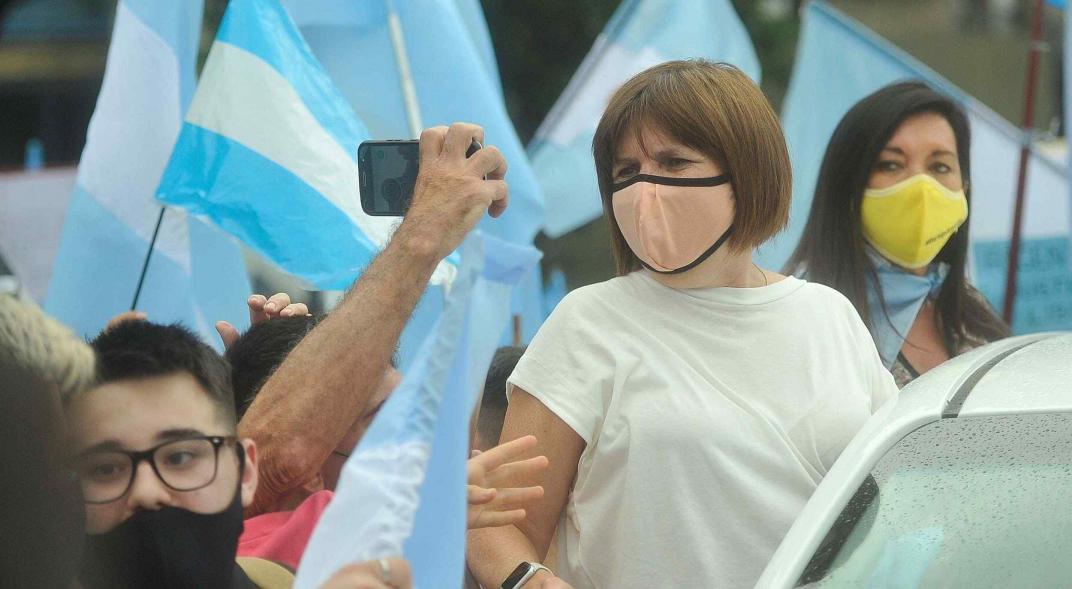 Patricia Bullrich flew from Buenos Aires on Saturday night with a passage from the Chamber of Senators of the Nation. The ticket was published by journalist Rosario Ayerdi on her Twitter account.

As noted on the ticket, the area comes from the Senate.

Bullrich came to participate in the banner against the national government. But in addition, he held a series of party meetings with local PRO leaders and also, with the leaders of radicalism, the judiciary and the Civic Coalition.

On Twitter, he noted: “I am going to return the money for the ticket to Córdoba, return the money to the Senate, because it is the people’s money. A legal procedure but one that conflicts with my ethics and that of the senator. An administrative confusion that we rectify.” .

He left Córdoba on Sunday night after participating in the march.

From Bullrich’s environment they affirmed that there was nothing illegal or irregular in the event.

“Each senator has 12 unnamed tickets that they can use as they want. If the ticket is not used, it is lost,” said a source close to the PRO head.

In that sense, the source recalled provision 0154/19, from July last year, where the presidency of the Senate established how the passages available to legislators should be used.

“If the ticket is not used, it is lost. The other option is to exchange it for money,” he added. “In some cases, these tickets are contributions from PRO senators to the party, as a contribution.”

From the PRO they believe that the appearance of the ticket is an operation of Aerolineas Argentinas. “The union, aligned with the Government, raised the ticket … But we are very calm because there is nothing wrong,” he closed.

The national senator of Together for the Change of Córdoba, Laura Rodríguez Machado, came out to give explanations regarding the controversy that was generated in networks after the dissemination of the ticket.

“We senators have 10 passages a month to have for people who do not fulfill functions within the Chamber if for political reasons they have to travel to different parts of Argentina, it is a legal procedure, authorized by the administrative sector of the Senate,” said the legislator.

The Senate establishes 4 options for the use of the passages that legislators have:

Delia Ferreira, the Cordovan who is the head of Transparency International, questioned Bullrich’s attitude via Twitter. “It is unacceptable,” he stressed.

See Also:  Giorgio Jackson and Gabriel Boric's presidential option: "He has everything it takes to be a candidate"