It was the 19th victory in the past 20 competitive games for the team of coach Hansi Flick, who initially leads the Bundesliga table with a ten point lead. Düsseldorf has a relegation rank with 27 points. Before the defeat in Munich, the team supervised by Uwe Rösler had not lost six league games in a row.

It took a quarter of an hour to lead Bavaria. From the left corner of the penalty area, Thomas Müller crossed to Serge Gnabry on the second post, who put the ball straight to Pavard in the back area. With his unsuccessful conclusion, the Frenchman was lucky that Zanka still directed the ball into his own goal. After a cross from Lewandowski, Müller ensured the next dangerous final for Bayern. Kastenmeier parried the dangerous right-footed shot, but the subsequent corner kick from Joshua Kimmich brought the 2-0 through a Pavard header. For the Munich defender, it was the seventh direct goal participation of the season.

Even before the break whistle, the league leader came to the third goal with a nice combination: Kimmich pushed the ball through to the baseline, from where he dropped the hoe for Müller, who in turn played one station to Lewandowski, who was 28 from a short distance Scored this season. Düsseldorf was the only club of the current Bundesliga that the Pole had never scored against. For Müller, it was the 18th goal of the season on matchday 29 – a new league record.

Shortly after the restart, Lewandowski immediately scored his second goal against Fortuna. After a diagonal ball on the right side, Gnabry could easily play a cross pass to the 31-year-old striker, who pushed the ball with the hoe over the line when falling. Just two minutes later, Davies captured the ball in the Düsseldorf penalty area, prevailed against three opponents and increased to 5-0 with the weaker, right foot.

Corona: Developers present a test version of a warning app

Economy on the ground, prices rise 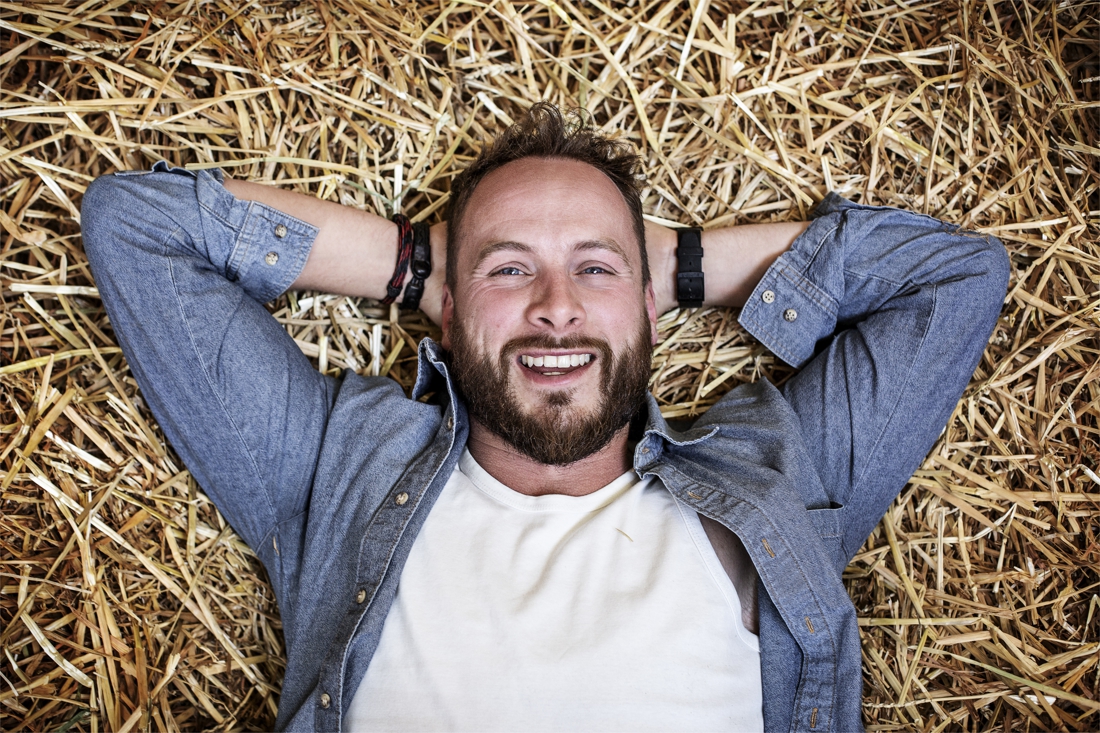