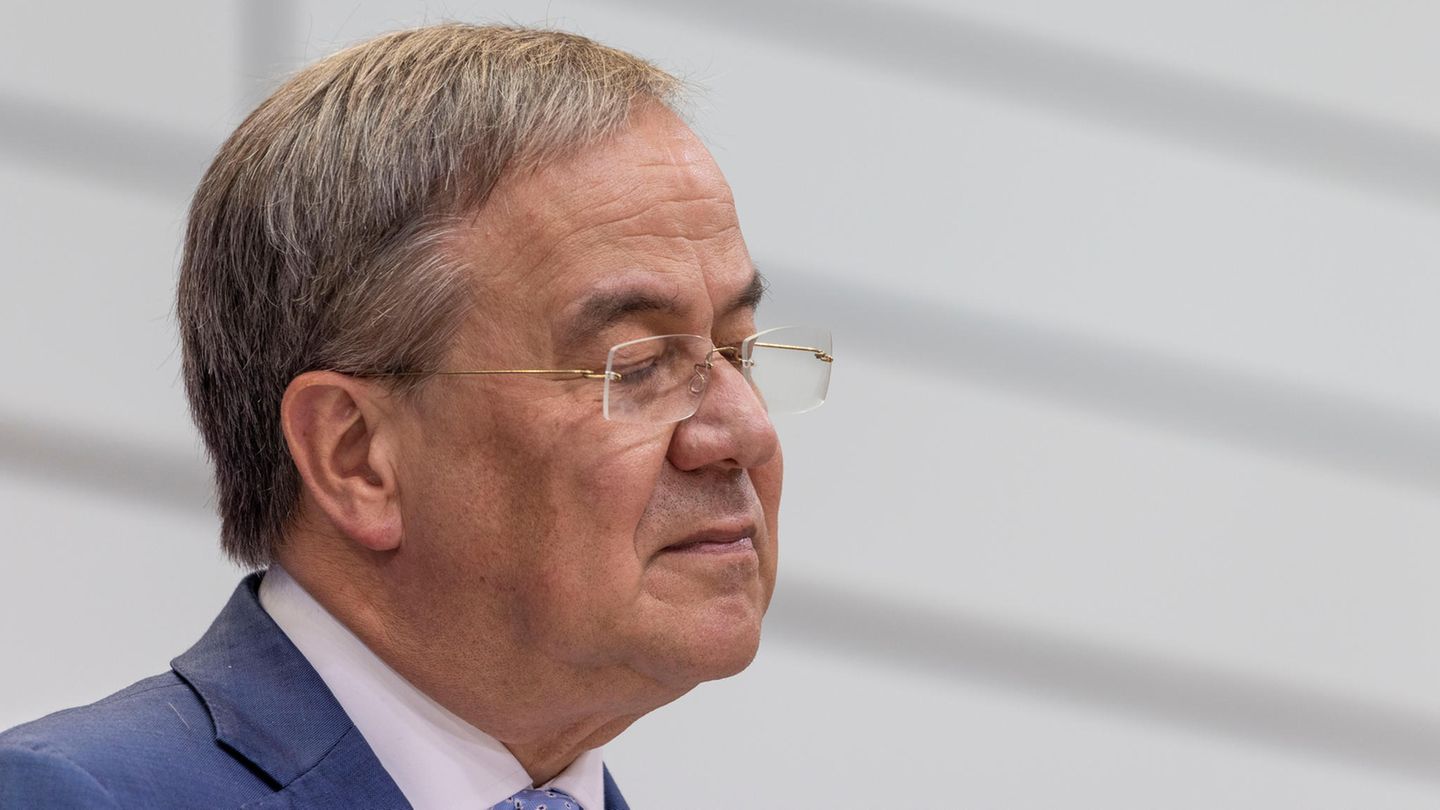 Bundestag election
Survey: half of the CDU members for Laschet’s resignation – user record for the “Wahl-O-Mat”

According to the preliminary results, the SPD lands in first place in the Bundestag election, while the Union leaves the field as the big loser. The first party leaders are now open to talks. All developments in stern-Liveblog.

The SPD narrowly won the federal election. After this preliminary result the Social Democrats became the strongest party with Olaf Scholz on Sunday. After 16 years in government of Chancellor Angela Merkel with Armin Laschet, the CDU / CSU fell to a record low.

The day after the election, the first party leaders made it clear that they were ready to talk. The FDP chairman Christian Lindner said at a press conference that he wanted to go into preliminary auditions with the Greens. CDU Chancellor candidate Laschet also stated that his party was open to talks for a possible Jamaica coalition with the Greens and the FDP. At the same time, however, he also admitted personal mistakes. The chairman of the sister party CSU, Markus Söder, found clear words and spoke of a defeat “which one” cannot “gloss over.” Everyone had made mistakes.

The day after the federal election in the live blog

The Greens chairmen Annalena Baerbock and Robert Habeck had already clarified which of them would take over the post of vice-chancellor before the negotiations on the formation of a government. “Assume that we are completely sorted,” said Habeck when asked. But they did not reveal who the two had decided on. But there are some signs of Habeck. The “Frankfurter Allgemeine Zeitung” (online) reported that the two would have agreed on Habeck as Vice Chancellor a long time ago in the event of a bad election result. Baerbock had her chance, it is now said in the party. With the personnel consequences one must make it clear that the Greens could not simply continue in the previous formation, but “have understood”. The information from party circles was confirmed to the German press agency. Baerbock did not want to confirm this in a TV interview that evening, but did not deny either.