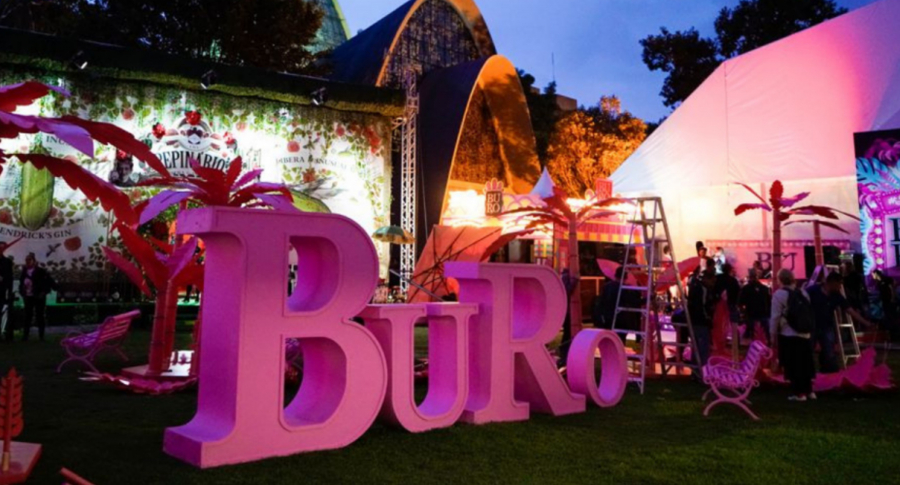 The scandal of the Feria Buró due to the gesture of its manager, María Alejandra Silva, with a logistics employee, which occurred last July, is still more alive than ever and has a new episode. A good part of the companies that participate in the event are already working to create a new fair, which would be called Vassar, and remove the label of the famous Bureau.

This was explained by one of the promoters of this new group of companies that are already preparing what will be a new place to promote entrepreneurship in the city.

“It was time for all of us to come together as entrepreneurs to create this association, where we can seek more benefits, move in a unit and find various experiences and opportunities for all these ventures that exist in Colombia”, Explained Paula Maldonado, one of the promoters of the new fair, cited by La W.

(See also: Almost 10 stores announced that they will not return to the Buró Fair … and there could be more)

The association that they promote now will be open to entrepreneurs and will have several legal clauses such as that nothing illegal can be done. In addition, it will be divided into different categories such as jewelry, fashion and design, among others.

This new bet, according to the promoters, also promises that it will be more inclusive in every way. In addition, those who will integrate it are already advancing in the public bid to organize the fair to which several logistics operators presented themselves.


The company that will become the operator of the fair will be Páramo, which also organizes the famous Picnic Stereo Festival.

Would the Buró Fair end in Bogotá?

As detailed by Paula Maldonado, this new platform of the Fair Vassar will become a creative space, supporting entrepreneurs, no matter how big or small.

“We are going to support new small enterprises, it is the whole experience for visitors, but also for exhibitors. It is going to be a very spectacular fair ”, explained the promoter of the fair that will replace Buró.

Faced with this new association, Julio Sánchez Cristo took for granted that it is very possible that Buró does not reorganize in the capital or at least it will not have the same success.

“I think it was the last year of the Bureau”: sentenced the journalist of The W.