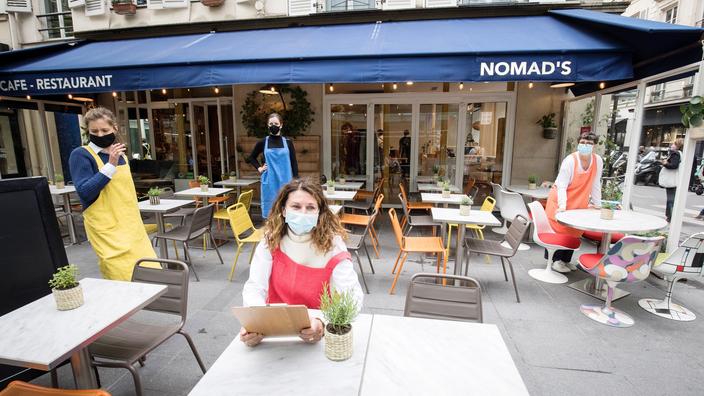 The gradual abandonment of measures to support the economy does not appear to be causing cascading closures.

The annual total of business failures in France remained at a “low level”In December 2021, according to data released Wednesday by the Banque de France. Cumulatively over the last twelve months, it thus stood at 27,285 failures, a total up slightly compared to the annual accumulations recorded the two previous months but still clearly down (-12.7%) compared to that recorded. over the whole of 2020.

In October as in November, the provisional indicator had reached historically low levels, below 27,000 annual failures, but it was finally revised for two months above this symbolic bar (27,120 failures then 27,154). Despite the slight upturn in the indicator in December, defaults remained down 46.6% compared to December 2019, before the outbreak of Covid-19.

«Despite the gradual abandonment of support mechanisms – part of the measures being carried over into the crisis exit plan – the level of failures in 2021 remains lower than those observed in 2019 and 2020», Notes the Banque de France. Consequently, the institution does not identify “at this point no sign of a resumption of insolvencies or a wave of bankruptcies to come».

Over a year, “the decline in the number of insolvencies is observed for most categories of companies and sectors, including those most affected by restrictive measures linked to the health situation, including accommodation and catering (-38% over one year ) and industry (-13.8% over one year)», Observes the Bank of France.

“What matters now is to generate money”: the Real-Barça clasico in Saudi Arabia creates controversy

Who is Stéphane Claireaux, the elected official attacked by sanitary defenses