Berlin The German economy plagued by the corona crisis is expected to offer seven percent fewer apprenticeships this year than in the previous year. This was the result of a survey by the German Chamber of Commerce and Industry DIHK among 15,000 companies in June.

In gastronomy, the minus is even 30 percent. The number of new training contracts already signed is currently 20 percent below the previous year.

However, that was “just a snapshot,” said DIHK Vice-Achim Dercks when presenting the survey, because it is not yet clear in many companies this year whether and how many positions they could occupy. 15 percent of companies state that they have not yet decided whether and to what extent they will hire new apprentices this autumn. The DIHK represents three quarters of all apprenticeships.

“Our German model of dual training is a great strength,” said Frank-Walter Steinmeier. “It is a great treasure. Let us remember this treasure right now, in times of crisis. ”Employer President Kramer called on companies to think about their own future. “We are in a situation at the moment when the companies are dealing with a lack of orders, short-time work, and liquidity bottlenecks.” But they will still need specialists in the future.

Security has to last longer

According to data from the Federal Employment Agency (BA) and the chambers, however, there are currently 200,000 to 300,000 vacant apprenticeships, said Dercks. The school leavers, on the other hand, are hesitant – also because Corona has lost the professional orientation in schools. Dercks called on the young people to quickly get information from the BA and the chambers and then to actively “go on the alarm clock” with the companies, ie to call or email.

At the same time, the DIHK hopes that the training bonus decided by the federal government for the minority of companies damaged by the corona crisis “will still bring movement to the situation on the training market”.

The bonus alone – which had not yet been decided at the time of the survey – could only be one argument among many for maintaining or even expanding a company’s apprenticeship positions. However, it can be decisive for those 15 percent of companies that are “on the brink” in their trainee plans.

In order to increase the willingness to train, the federal government must also extend the default guarantee for the training allowances, Dercks demanded.

The federal government had decided to replace companies with up to 250 short-time employees with 75 percent of trainee wages. However, that should not end as planned at the end of 2020, according to the DIHK vice. Companies would also need this security for 2021, for example for a second corona wave.

More: The goal is to prevent a lost generation of Corona from entering the job market. For this reason, companies wishing to receive training deserve support. A comment.

Burma: at least 120 dead after mine landslide

Flying high on the stock exchange: Tesla is the most valuable car maker for the first time 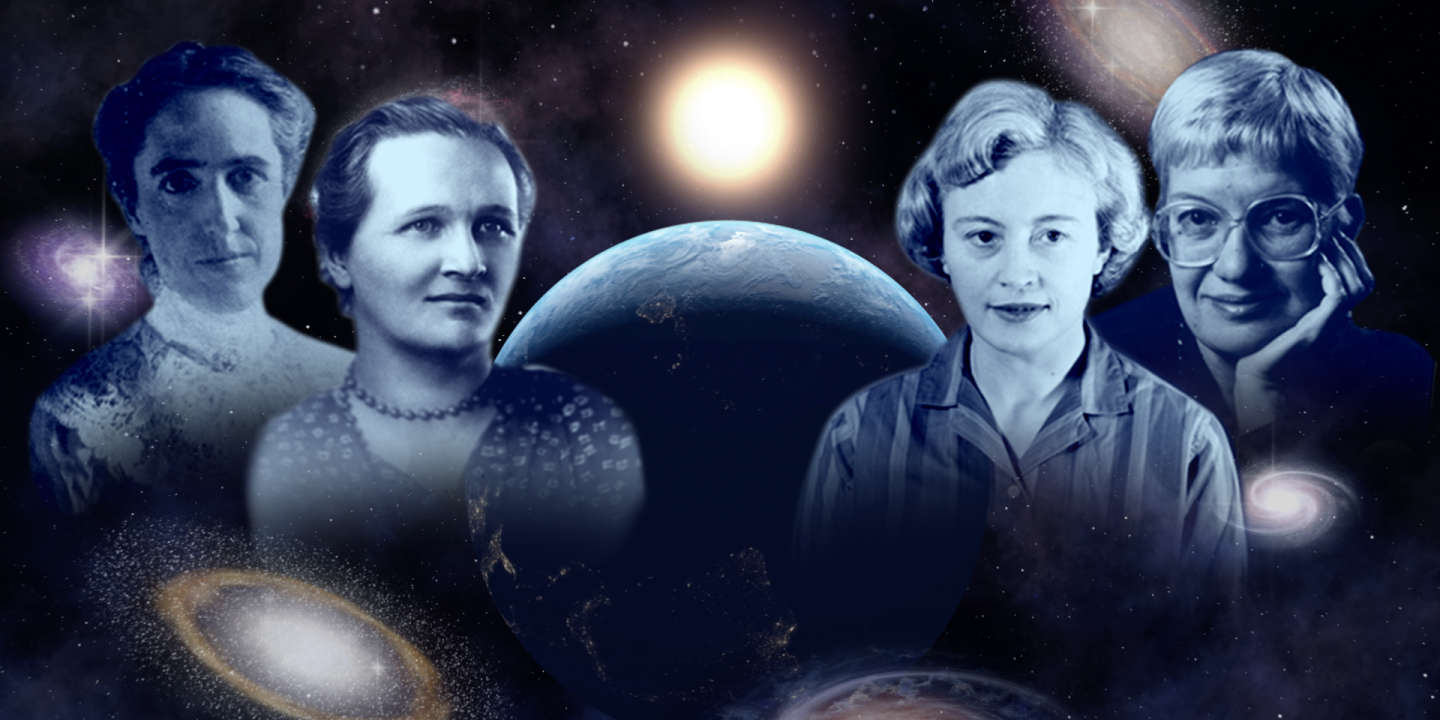 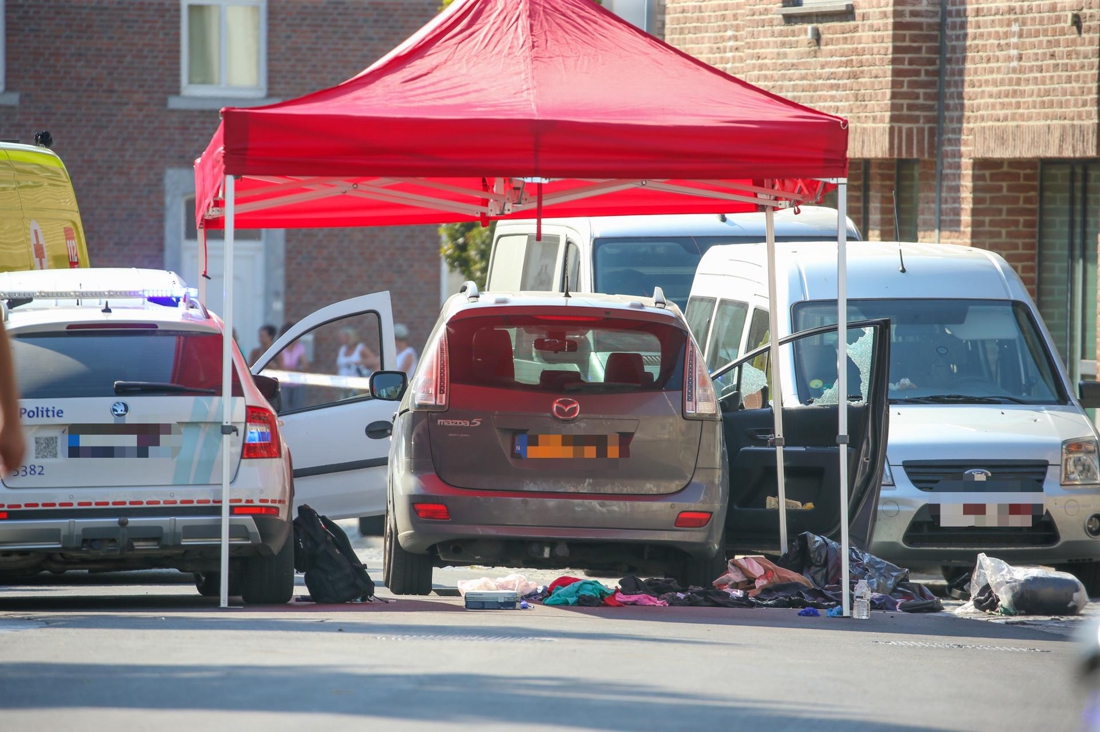 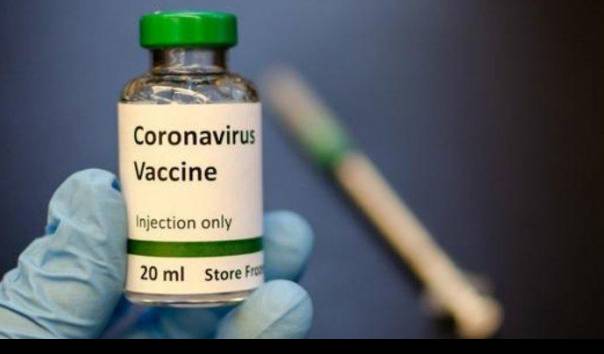