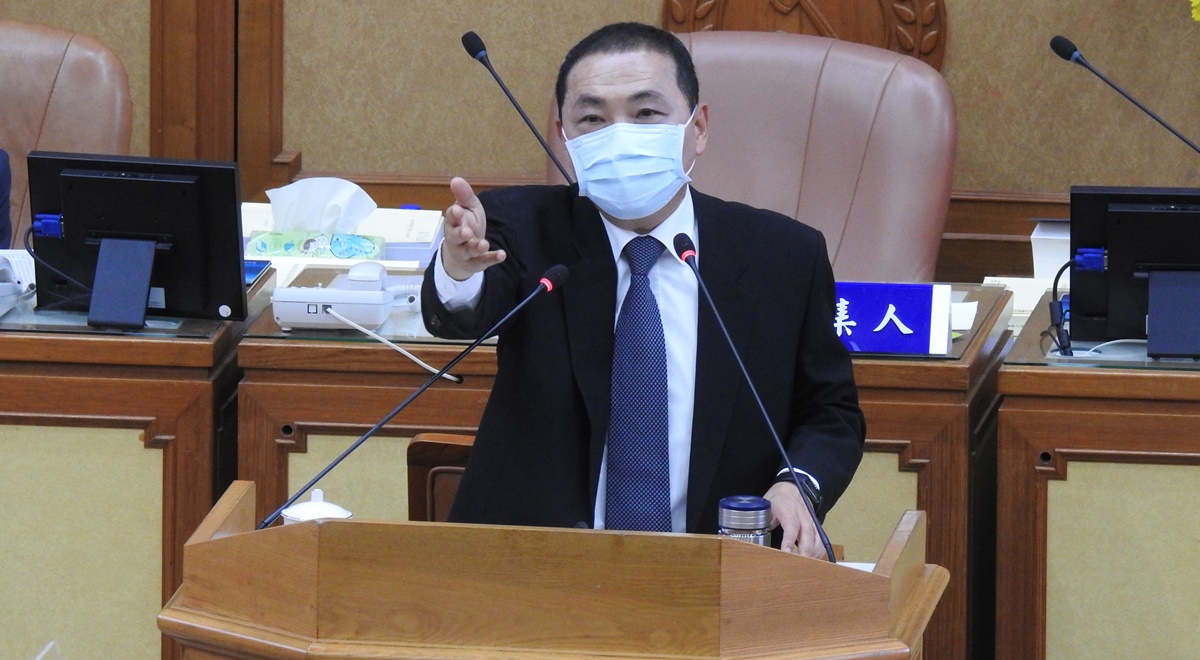 New Taipei Mayor Hou Youyi went to the parliament today for a general municipal inquiry. Members of the Non-Party Solidarity Alliance Caucus Cai Jinxian and Li Wengyue’e asked questions about epidemic prevention and demanded to buy quick screening kits to provide people in need, so that people can quickly get screened and seek medical treatment. New Taipei Mayor Hou Youyi said that from this week, a positive quick screening test will be regarded as a confirmed diagnosis, and the public should have cheap quick screening reagents available. New Taipei is the place where the most rapid screening reagents are produced. Goods, I can’t buy it anymore if I want to buy it now.

Hou Youyi said that New Taipei City is the place that produces the most rapid screening reagents. He personally asked manufacturers to buy them, but it was useless, because apart from the central government’s requisition, the remaining production had to be sold to the market to make money, and the screening reagents were not enough. To NT$180, it is no wonder that poor people have to queue up to buy real-name preparations, because buying 1 dose can save 1 lunch box.

He said that people should be allowed to buy cheap reagents, because from this week onwards, regardless of the object, a positive positive test will be regarded as a diagnosis, and people who are sick should not be queued for PCR. For drug administration, PCR should be performed only when there is controversy. In addition to reducing the burden of medical care, systemic problems should also be improved, because it has been more than a year since the past calibration and regression, and there are still systemic problems.

I am strictly against the new crown pneumonia
The public expense clear crown one table query is updated daily
Quick screening positive diagnosis by a doctor is regarded as a diagnosis, and the screening station on the road will be transformed as soon as this week
Buying cheap quick screening reagents to provide the public Hou Youyi: Manufacturers are requisitioned and they can’t make money to buy them
One-third of the staff of the Beishi Municipal Government was diagnosed with Ying Xiaowei: How does Chen Shizhong feel
Taitung’s highest confirmed death rate in Taiwan’s health bureau: cluster infections and chronic diseases

10 cases of acute hepatitis in children in Canada – Reuters