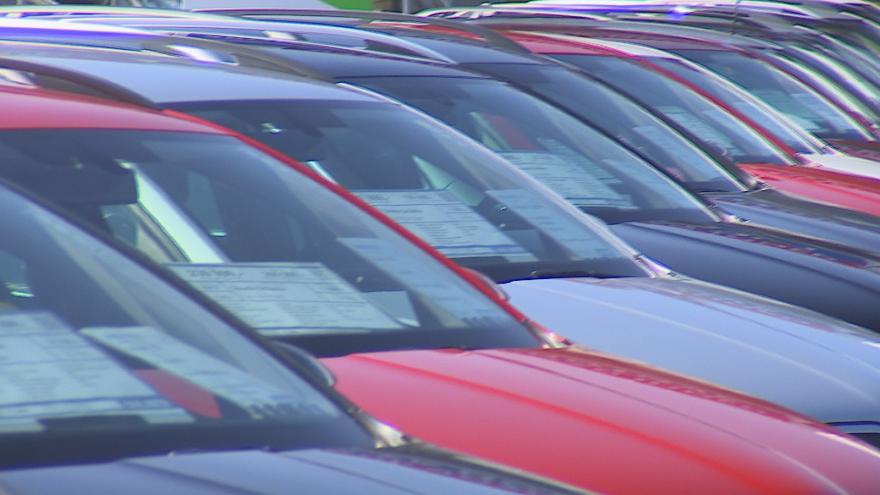 For example, sales of three large second-hand car dealerships in Prague returned to normal after the difficult spring months. In addition, they often surpass last year’s numbers. “We experienced a steeper fall at the beginning of the coronary crisis, so we monitor a faster restart in used vehicles immediately after the dismantling,” said Auto Palace CEO Radek Donner.

“After a forced outage in March and April, we are now returning to the original plans. In particular, the summer months – June, July and August – show an increase of 30 percent, “said Petr Kašpar, head of the Škoda Plus Used Car Sales Program.

“Once all the restrictions were over, people started shopping again – the interest is enormous,” described Stanislav Gálik, Executive Director of Innovation at AAA Auto.

But what is most affecting second-hand sales now is their lack in the market. According to estimates, more than 20,000 are missing – mainly from abroad. And there are also fewer new cars – for example, demonstration cars or those after the end of operating leases.

“In the spring months, we had an offer of almost ten thousand cars. At the moment, even thanks to the successful summer months, we are somewhere at a level between six and seven thousand advertised cars, “added Kašpar.

“The fact that the prices of new vehicles are rising is logically reflected in the residual values ​​of used vehicles. As we face insufficient supply, the pressure of sellers on the selling price increases, “Donner said.

In addition, according to dealers, people began to behave more cautiously when buying cars after the spring months. For example, those who were used to choosing new cars now more often reach for new ones. “Today, we have a number of new clients in the used car sales line precisely because they prefer a used car at a good price,” added Donner.

“The elections are now more rational, so that’s why we see a huge demand for octaves, fabias. People are now more on the ground and thinking about every crown, “concluded Gálik.

According to estimates, used car prices could rise by up to ten percent by the end of the year.