The cabinet is adapting the announced coronas emergency law after criticism from the House of Representatives. The Hague sources confirm this on Tuesday evening against, among others, the WE, NRC and the AD.

According to the sources, the corona app will be completely banned. Also, the possibility for police officers to intervene in people’s homes would no longer be reflected in the law.

The emergency law must anchor all currently applicable temporary corona measures in a law. The rules that end up in this law have been discussed in parliament in recent weeks.

The emergency law was supposed to enter into force on 1 July, but the government was unable to complete the law on time. According to Minister Hugo de Jonge (Public Health) “careful treatment in the House of Representatives and Senate required time and attention.”

Apart from the House of Representatives, the law was also criticized from other angles. For example, according to the Council of State, there was no democratic control and the National Ombudsman Reinier van Zutphen foresaw “far-reaching consequences”.

The Council for the Judiciary and the Board of Human Rights also expected problems.

According to the various media, it is expected that the Cabinet will take a decision on Friday about the amended version of the Corona Powder Act. 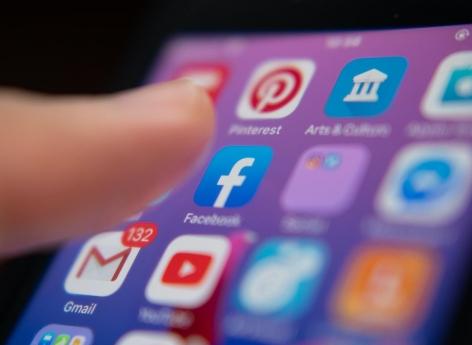 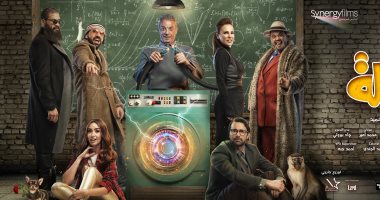