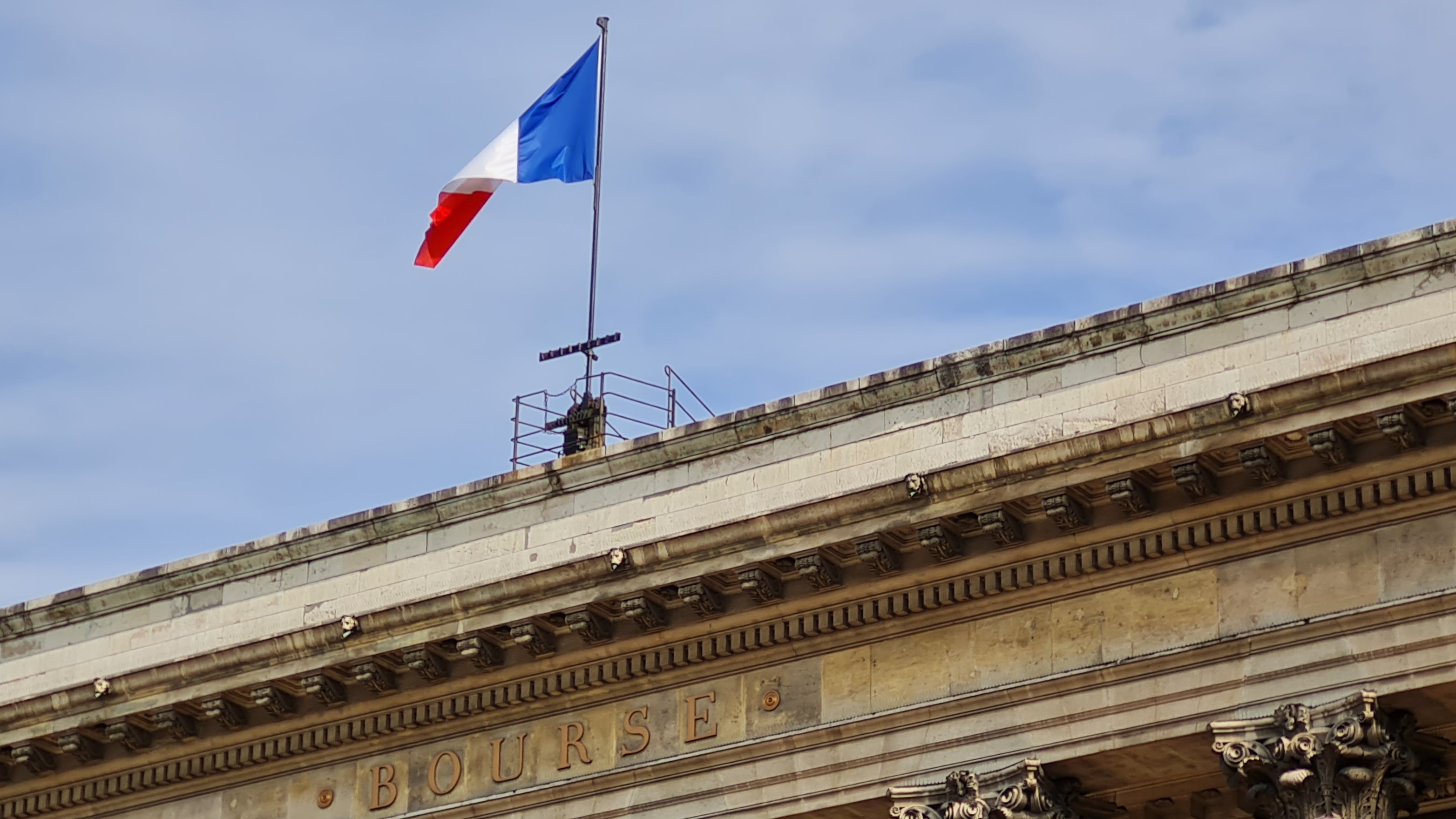 (BFM Bourse) – Supported at the end of the session by a renewed confidence on the side of Wall Street, the Parisian index signed a fifth consecutive increase, of 0.3%.

The Paris Stock Exchange managed to consolidate its bullish course on Tuesday, the CAC 40 approaching 6,600 points at the close. The index chained a fifth session in the green and ended on an increase of 0.34% to 6,592.58 points, returning to levels close to mid-April.

After opening on a hesitant note, the US indices regained momentum at the end of the European session, which supported the trend on the markets of the Old Continent. The financial results of the retail giant Walmart reassured Wall Street, the number one American supermarket having raised its forecast for adjusted operating profit for its entire 2022-2023 financial year.

The lack of catalysts, however, did not encourage market operators to take too many risks. The main European statistic published on Tuesday, the ZEW index, which measures the confidence of German investors, fell slightly in August, by 1.5 points, to stand at -55.3 points, after having fell 26 points in July. This index, which is built from the balance between the positive and negative opinions of investors, did not have a major influence on the session.

“The markets are still besieged by uncertainties,” said Stefan Kreuzkamp, ​​chief investment officer of German asset manager DWS. “Growth prospects are not very encouraging, the danger of inflation is far from over, so central banks will probably continue to raise their interest rates,” he adds.

As such, the US Federal Reserve (Fed) will publish Wednesday evening its “minutes”, that is to say the minutes of its last monetary policy meeting. Investors looking for clues on the evolution of central bank decisions will carefully dissect this document.

On the securities side, the mining and metallurgical group Eramet stood out, taking 7.4%. Like other values ​​​​in its sector, the title was carried by the good results of its Australian comparable BHP which published a net profit multiplied by almost three for its 2021-2022 financial year, ended in June.

The airport operator ADP gained 2.1% supported by UBS which raised its target price to 150 euros against 121 euros previously, reiterating its recommendation to “neutral”.

Excluding SBF 120, Navya first jumped 15% at the start of the session following the announcement of a partnership for an autonomous shuttle project in Scotland. The stock then gave up its gains and the stock ended up a slight 0.3%.

In the foreign exchange market, theeuro nibbles 0.1% against the dollar at 1.0168 dollar. Oil contracts, for their part, show a further decline. the Brent North Sea for September delivery fell $2.28 to $92.79. The September contract for light sweet crude (WTI) listed on the Nymex yields 2.40 dollars to 87.01 dollars.