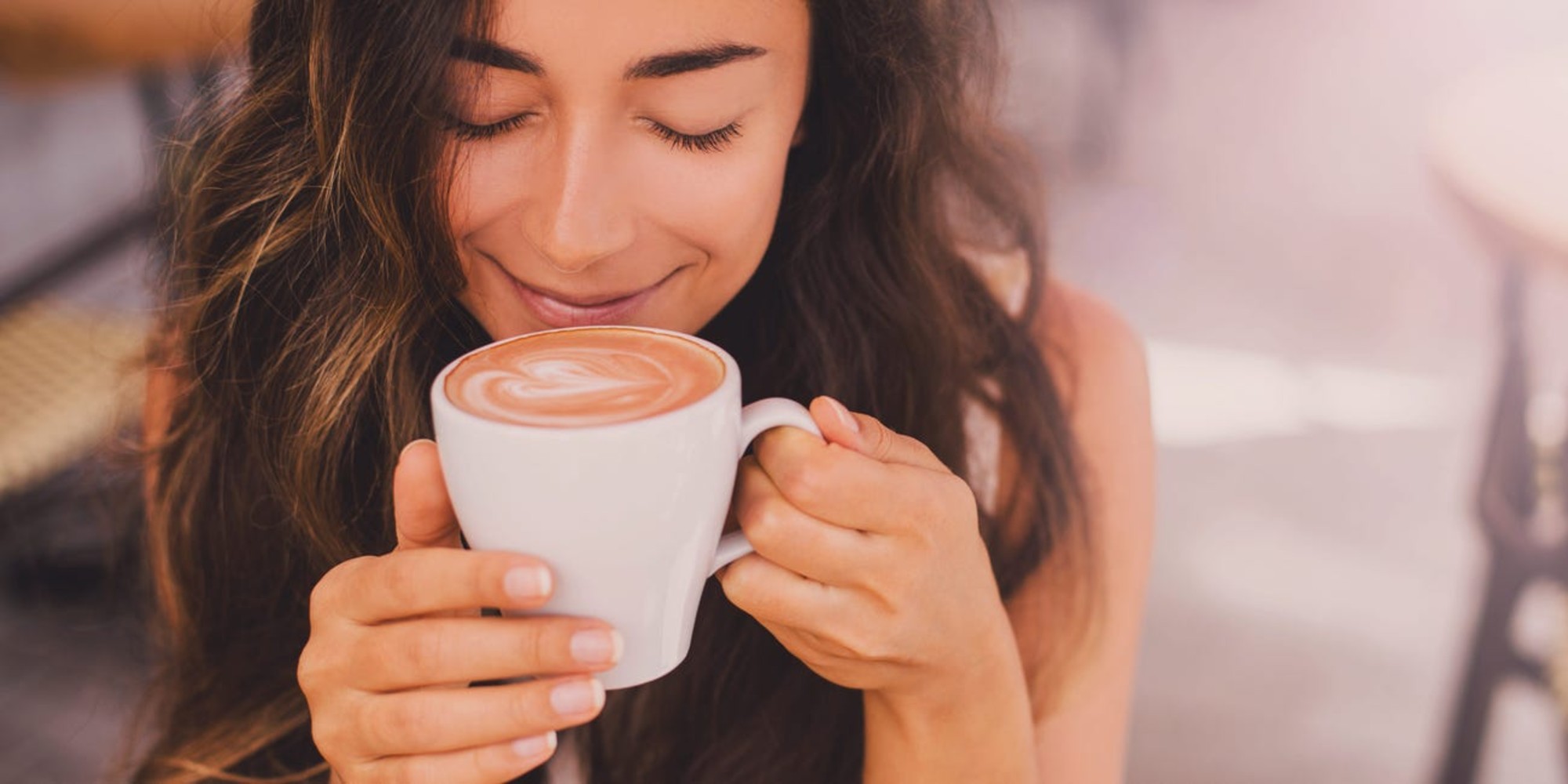 caffeine and headache are in an unusually complicated relationship to one another. Caffeine can either relieve or trigger headaches – depending on how much you consume and how regularly.

Caffeine is what is known as an alkaloid. It is one of the psychoactive substances with a stimulating effect. When consuming caffeine, nerve activity is stimulated. It is contained in various luxury foods such as coffee, Tea, cola, mate, energy drinks, but also guarana and cocoa. Coffee is right at the forefront in terms of consumption: 89.1 percent of adult Germans drink it every day, according to the representative Tchibo Coffee Report 2020.

In this article you will learn how the substances contained in coffee affect headaches and how much coffee you should drink in order to achieve positive effects.

Caffeine narrows these blood vessels. The alkaloid has “vasoconstrictive” properties, as experts say. This means that it narrows the blood vessels and, as a result, decreases blood flow to the brain. A drink containing caffeine can help alleviate migraine symptoms.

One Study from 2009 found that caffeine reduced cerebral blood flow, i.e. the blood supply to the brain, by an average of 27 percentage points. The results of the study at that time were published in the “Human Brain Mapping Journal”. With its effect, caffeine can therefore help prevent migraine attacks or alleviate the symptoms.

In addition, caffeine can also reduce headaches by making pain relievers more effective. Due to the properties of the alkaloid, caffeine promotes the absorption of the active ingredients in pain relieving drugs. This is why many popular headache relievers also contain caffeine.

The effectiveness of caffeine for headaches, specifically for migraines, was discussed In 2017 a summary, a so-called review, of seven different studies on the topic was published in the “Journal of Headache and Pain”. These were long-term studies with patients who had suffered from migraines or headaches over a period of 40 years and who continued to struggle with the pain. As part of their investigations, the researchers were able to determine in each of the studies that painkillers containing caffeine worked faster and more effectively than drugs without caffeine.

However, not all the results of the studies on this subject are so clear-cut. “There are many conflicting studies on the relationship between headaches and caffeine consumption,” explains nutritionist Amy Stephens. In 2016, for example, a Study in the same specialist magazine, the “Journal of Headache and Pain“Which suggested that migraineurs who stopped consuming caffeine were better able to tolerate their migraine medication. According to the American Migraine Foundation a potential positive effect of caffeine also depends on how often you have headaches or migraines:

But be careful: it’s about not consuming too much caffeine. If you increase your caffeine consumption but drink less water, caffeine can even indirectly cause headaches. Because: Caffeine has a dehydrating effect. So you have to make sure that you always drink enough water.

Another factor that causes headaches when consuming too much caffeine is the increased risk of addiction. Those who consume too much caffeine can develop addictive symptoms. If you drink more than 200 milligrams of caffeine per day for more than two weeks, there is already a risk of addiction. If you then suddenly reduce or stop your consumption, you could experience symptoms of caffeine withdrawal. Such as the diagnostic manual of psychiatrists and psychologists, the DSM describes headache is the main symptom of it.

Caffeine narrows the blood vessels around the brain. After a strong reduction or the complete abandonment of regular consumption, the vessels therefore expand again. This leads to a significant increase in blood flow in the brain, which can lead to migraines. “If you want to get rid of caffeine, you shouldn’t stop suddenly. Gradually reduce your consumption over the course of several days. This can help minimize the intense withdrawal headaches, ”recommends Stephens. According to the American Migraine Foundation One can avoid caffeine withdrawal symptoms by reducing caffeine consumption to just 25 milligrams per day. This is how much caffeine, for example, a Fritz-Kola contains.

But how much caffeine is appropriate? Nutritionist Amy Stephens says, “The right amount is less than 400 milligrams of caffeine a day”. That corresponds to about two to four cups of coffee – depending on how strong the coffee you are drinking is.

This article was translated from English and edited by Julia Knopf. You read the original here.