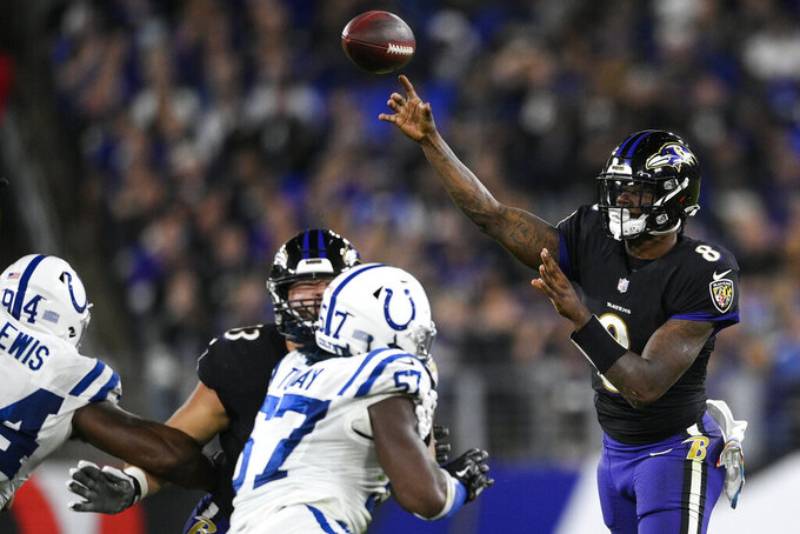 In the fourth quarter of their game against the Colts, the Ravens were behind by 16 points. It was therefore necessary to pass the ball. A configuration that was not always successful for Lamar Jackson in the early years of his career.

Something to impress the entire locker room.

“He’s special. He’s only scratching the surface of the level he can reach, ”explains Calais Campbell to his team’s official website. “I think he’s still only 24 years old. It’s crazy what he can do. I know he’s known for what he can do with his legs, and I think his arm isn’t respected enough, and I think a lot of people are swallowing their words now. “

John Harbaugh is also won over.

“It’s one of the greatest performances I’ve ever seen. And it was not easy, ”says the coach.

And Jackson, how did he experience this crazy comeback?

“I was focused. I was just calm. Everything moved slowly, and I took action after action. “