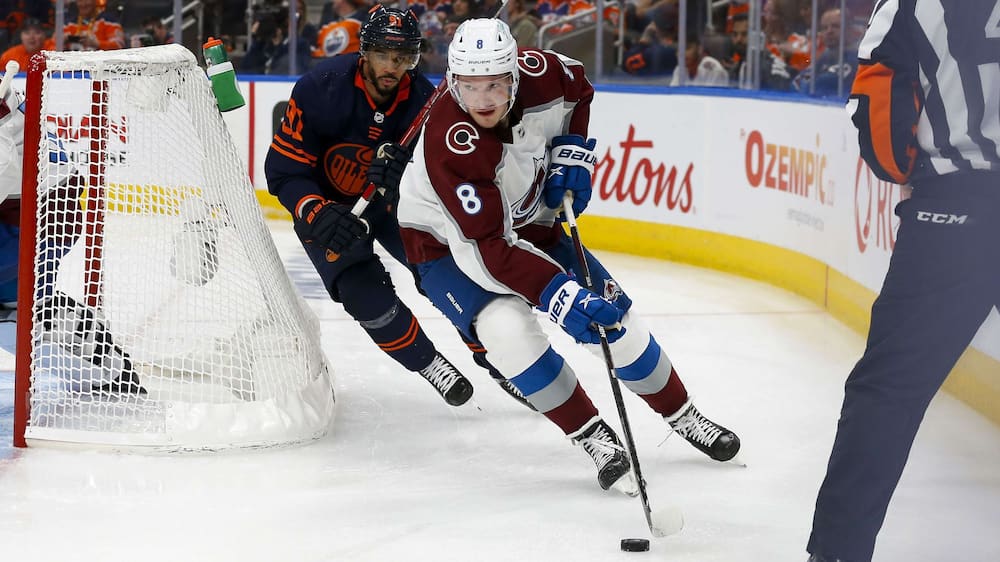 Colorado Avalanche defenseman Cale Makar has been in the spotlight since the start of the National Hockey League playoffs, and with good reason.

The 23-year-old guard has 22 points in 14 games so far, which is already the 14th most productive performance in NHL playoff history by a defenseman.

If he continues to rack up the points at this rate in the Finals against the Tampa Bay Lightning, he could become only the fourth defenseman in history to reach the 30-point plateau, after Al MacInnis (31 in 1989). Brian Leetch (34 in 1994) and Paul Coffey (37 in 1985).

“Cale Makar is in another world,” former goaltender Patrick Roy said Monday. au NHL.com. I believe he could become the best defenseman to have played hockey.

“It’s a treat to watch him play. I’m sure there are three teams watching the games and saying to each other, “God, what did we do?”

It should be remembered that Makar was chosen fourth overall in the 2017 draft, after Nico Hischier (Devils), Nolan Patrick (Flyers) and Miro Heiskanen (Stars).

“I’m so impressed with him,” former defenseman Raymond Bourque said. Even though he has all the talent in the world offensively, he is so tough to play against defensively.

“He is by far the most exciting defender to watch play. He really is an amazing player. He’s going to win a lot of Norris trophies.”

Paul Coffey, who holds the record for most points in a playoff year (37), agrees with Bourque.

“Makar is a really special guy,” he said. Every time a journalist asks me about a defender, I say call back in a year to see if the guy is consistent.

“However, in the case of Makar, I can already tell that he is going to play like this regularly. There is no limit to what he can accomplish.”

See Cale Makar’s best goal of the year in the video above.

End of thermal cars in 2035: Zakia Khattabi warns, “if we do nothing, it will cost us a lot”