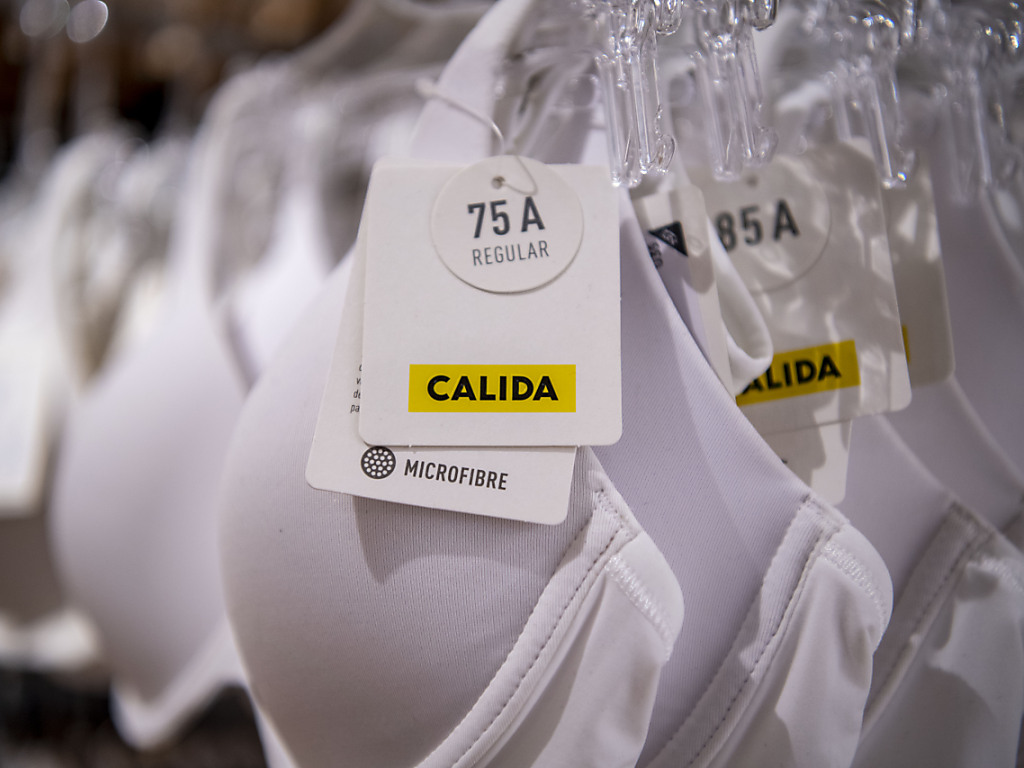 The textile group Calida acquires the lingerie brand Cosabella for 80 million dollars (78.9 million francs). This acquisition should serve as a gateway to the American market, also for its Calida and Aubade brands.

Cosabella, created in Miami (Florida), recorded in 2021 a turnover of 29 million dollars in the United States for a gross operating profit (Ebitda) of 4.8 million. The brand, which employs around 50 people, makes more than half of its sales online, according to Calida’s statement on Thursday.

The Lucerne group wants to use this takeover to bring its Calida and Aubade brands to the American market. He also wants Cosabella to benefit from the ‘advantageous market position’ of the company from Sursee (LU) on the European market.

“This acquisition allows the group to further strengthen its portfolio with a high-growth, high-margin business,” explains Calida, adding that “the production sites and brand platform will be leveraged by Cosabella, enabling optimal exploitation of synergies’.

The manufacturer of pajamas and underwear has disbursed 80 million dollars, including an earn-out clause, that is to say that Calida has paid the seller a supplement based on the future performance of the American company.

The group is reinvesting, as announced, the proceeds from the sale of Millet Mountain Group in its key underwear segment and “continues to implement its Accelerate 2026 strategy”.

For its 40th anniversary, Michael Jackson’s “Thriller” album comes out with unreleased tracks