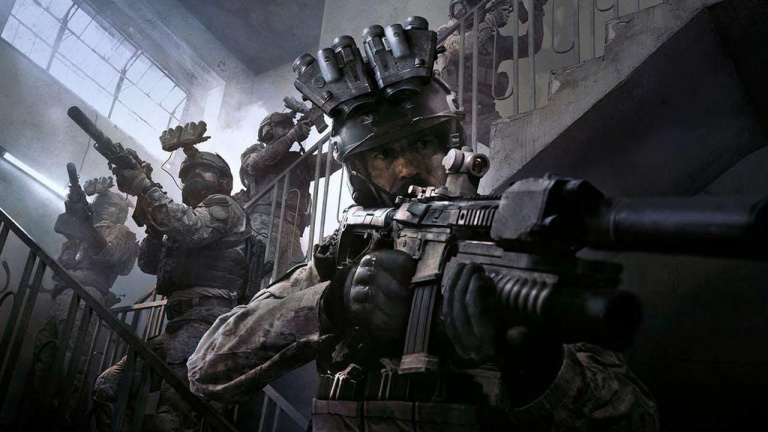 Game News Call of Duty: A title on the run for the next episode!

On November 5, Call of Duty Vanguard will be released, but the generally very well informed Tom Henderson has already moved on to the next file, that of Call of Duty 2022. And according to his information, a title has already been validated internally.

What do we know about the next Call of Duty? Well, officially, nothing. However, Tom Henderson seems to have a particularly talkative source on hand. She would have told the leaker that the title would be developed by Infinity Ward, and that he would be a direct sequel to Modern Warfare 2019. The project would also have been named Project Cortez, and would take the players fight the Colombian cartels in the shoes of American special forces soldiers.

In a tweet published this weekend, Tom Henderson says that the next opus has found a title, and that it would simply be called … Call of Duty Modern Warfare II. The use of Roman numerals seems relevant in order to differentiate this title from Modern Warfare 2 released in 2009, and still very present in the hearts of fans of the franchise. He even goes further by hinting that he could see the artistic direction, which he considers “incredible”.

I can confirm that the title of the 2022 game is: “Call of Duty: Modern Warfare II”. And the art work seems fucking amazing.

Obviously, nothing definitive in there until Activision does not announce anything. If the existence of the title is more than likely, the name could change by the announcement, which will probably not take place before the summer or the start of the 2022 school year.