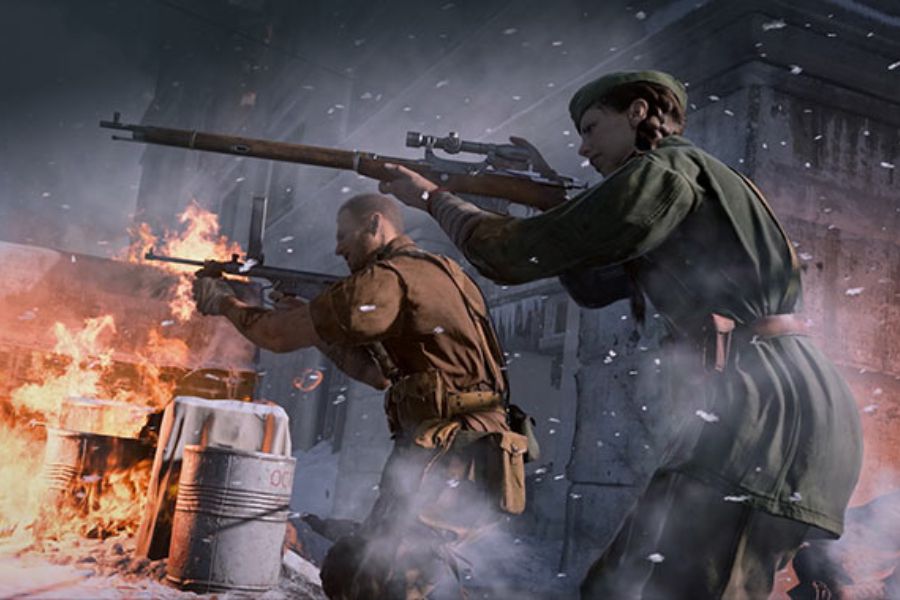 The presence of cheaters is always a frustrating experience in online video games, so developers continue to take steps to prevent such practices from ruining players’ games.

In that sense, during this week Call of Duty announced to “Ricochet Anti-Cheat”, A new system that will be implemented to combat cheaters in Call of Duty: Warzone and Call of Duty: Vanguard.

“Ricochet Anti-Cheat” will be presented as a “robust anti-cheat system” that through a “multifaceted approach” aims to use new tools on the server of those games to monitor and identify cheats, thus improving the processes of elimination of cheats and updates to address those practices.

This system will also be complemented by a kernel level driver that will reach the version of Warzone for PC later this year and also promises to benefit console gamers who are crossplaying with a PC gamer.

“The kernel level driver for PC as part of the Ricochet anti-cheat system monitors software or applications that try to interact with Call of Duty: Warzone. The driver will help Ricochet’s anti-cheat team to learn about suspicious behavior, using that data to strengthen overall anti-cheat security over time ”, says Activision.

But while these measures will seek to make the work of cheaters more difficult, the developers emphasize that players must continue to warn about these bad practices to further empower this system.

The “Ricochet Anti-Cheat” system will be included in Call of Duty: Vanguard (a title that will debut this November 5) and will arrive together with the Pacific update to Call of Duty: Warzone later this year.