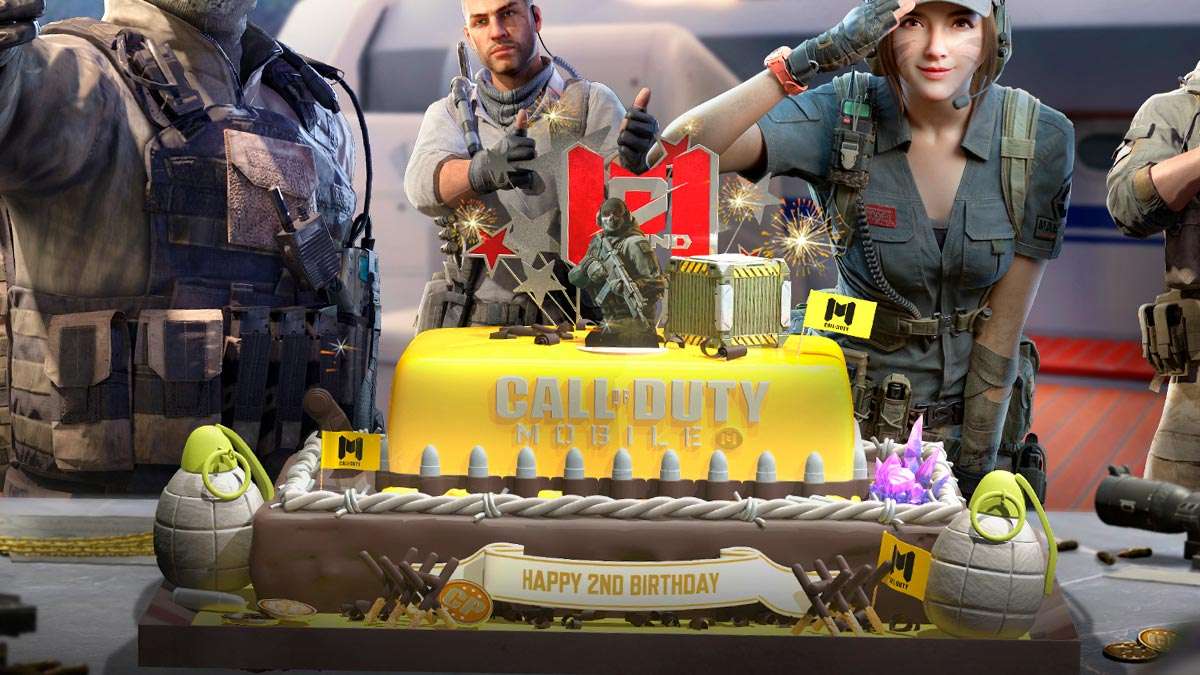 Call of Duty: Mobile celebrates its second anniversary and to celebrate it, next September 22, 2021 AT 7:00 pm Mexico time, it will launch Season 8.

Also to the surprise of fans of the franchise, the first Battle Royale map of Call of Duty: Blackout will arrive.

Originally this map was introduced in Call of Duty: Black Ops 4, and it was the most extensive setting in the saga, it also showed parts of existing multiplayer maps such as Estate, Nuketown, Construction Site, among others.

According to Activision, during the anniversary season, a new tournament set on the Blackout map will be announced.

Call of Duty: Mobile for its second anniversary, will give you three new events: An anniversary cake event, an anniversary puzzle event and a new themed event called Counterattack. With these new events, you can get 50 new levels of rewards from the Battle Pass.

As Season 8 launches, new premium and free content will arrive such as:

One of the most played maps by the Call of Duty: Mobile community will be updated, we mean the “Crash” scenario that was originally released for COD 4: Modern Warfare. The improvement of this map consists of better graphics.

This new mode brings non-player characters (NPC) and PvE gameplay to the Call of Duty: Mobile Battle Royale for the first time.

You will be able to complete missions assigned to them by the NPCs, you can recruit NPCs and mercenaries to help recover event points to progress in the event and earn rewards.

Additional will come more seasonal challenges: Lucky Draws, Lots, a Mythic weapon and more available in the store once the season begins.

All updates will be available for both iOS and Android. If you missed the best Call of Duty: Mobile memes, we recommend: https://geeksterra.com/videojuegos/memes-de-call-of-duty-mobile-mejores/