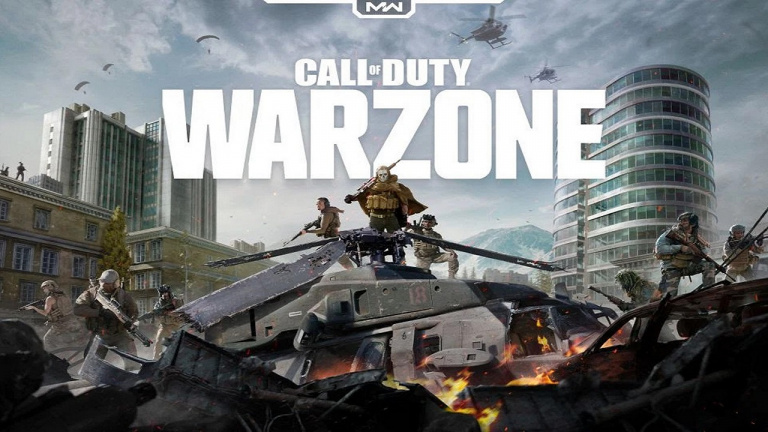 Available on PC, PS4, Xbox One, PS5, and Xbox Series, Call of Duty needs to adapt to its media, be it Black Ops Cold War or Warzone. This is why Activision has published several texture packs, making it possible to match the capacities of machines and screens as closely as possible.

This work on textures continues, since Activision and Raven Software have just published a fifth texture pack for Call of Duty : Black Ops Cold War and Warzone. This last one is first of all intended for players using a 1440p screen or monitor, and has been deployed on PC, Xbox consoles, and PlayStation machines. Obviously, the use of the pack is only possible if you use a PC with the right monitor, a PS4 Pro, a PS5, an Xbox One X or an Xbox Series. In other words : players with a “fat” PS4 and Xbox One will not be able to collect it. The patch weighs a little less than 7 GB, but still make sure you have enough room to enjoy it. In particular, it contains improvements for trees, building facades, guns and character models. Patient gamers can wait, though, as Warzone Creative Director Amos Hodge said in April that Raven was working on a PS5 and Xbox Series version. However, he gave no details, and the output window is not known.