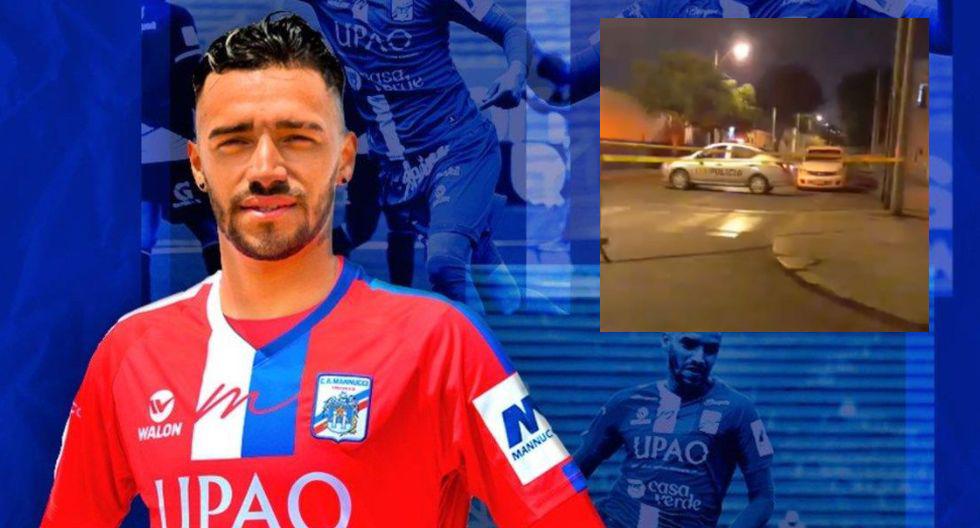 Three wounded, among which is the player Patricio Arce de Mannucci de Trujillo. and a dead teenager left a shooting unleashed in the shred of Zarumilla, two blocks from Guardia Chalaca avenue, in the Bellavista district (Callao).

The Prensa Chalaca portal pointed out that the deceased is a 16-year-old teenager and that he was a club player Cantolao Academy, who participates in the first division of Peruvian soccer.

He was helped and taken to the Daniel Alcides Carrión hospital, but died on the way.

Patricio arce he is a club player Mannucci and a few days ago it renewed for one more season. He also played in Sporting Cristal, the team to which his pass card belongs.

See Also:  Three dead and three injured in a shooting at a bowling alley in the United States