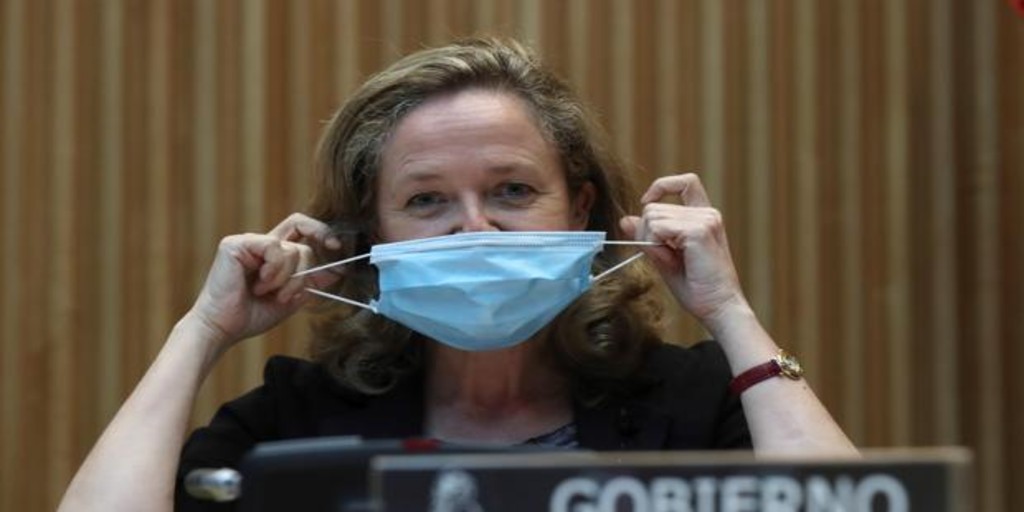 The Vice President of Economic Affairs, Nadia Calviño, today went to the Commission for Social and Economic Reconstruction in Congress and put on the table the need to launch an investment and reform plan in the next two years with the aim of boost the growth of the economy. As he has recognized, the plan must be endowed with a “significant volume of public and private investment”, and will be framed in the recovery plan of the European Union.

According to the minister, the plan should be based on six “pacts or axes”: the ecological transition, the digital transformation, employment and vocational training, science, public services and the transformation of the agri-food sector. In addition, it must fit within the European agenda and the Commission’s “ambitious” proposal. As he warned, despite the fact that the answer is going in the direction demanded by Spain, there is still “a lot to do” regarding the details of the fund and there is still “formidable resistance” on the part of some countries.

In a commission marked by political anger, Calviño has called for “unity” around these major axes to ensure that the country grows again “with vigor” and has recognized that the measures to face the consequences of the coronavirus epidemic They will represent a significant cost and a greater burden on public accounts. Calviño has insisted on this point that the Government’s objective is to return to the path of consolidation when the economy grows again at a robust rate and has aimed at “greater efficiency” of spending, following the conclusions of the evaluations of the Airef, and to increase the “solidity of the tax system” as the bases on which to build it.

Specifically, the vice president has said that revenues will have to be improved by fighting the shadow economy and tax fraud and designing a “progressive tax framework” with new taxes, among which she has mentioned those of digital services and financial transactions. As for the recovery, Calviño has assured that “if the de-escalation continues as before” the economy will evolve as expected, in the form of an “asymmetric V”, with a recovery that has now begun and will be intense from the next year.

Asked by parliamentary groups about Nissan’s departure from Catalonia, Calviño said that at the meeting in which she was present the message was very different from the departure of the firm that has been raised today. “We will work with the Generalitat, the Free Trade Zone, the Barcelona City Council, the company and the workers to channel this situation in the best possible way or, if not, to find alternative solutions”. .