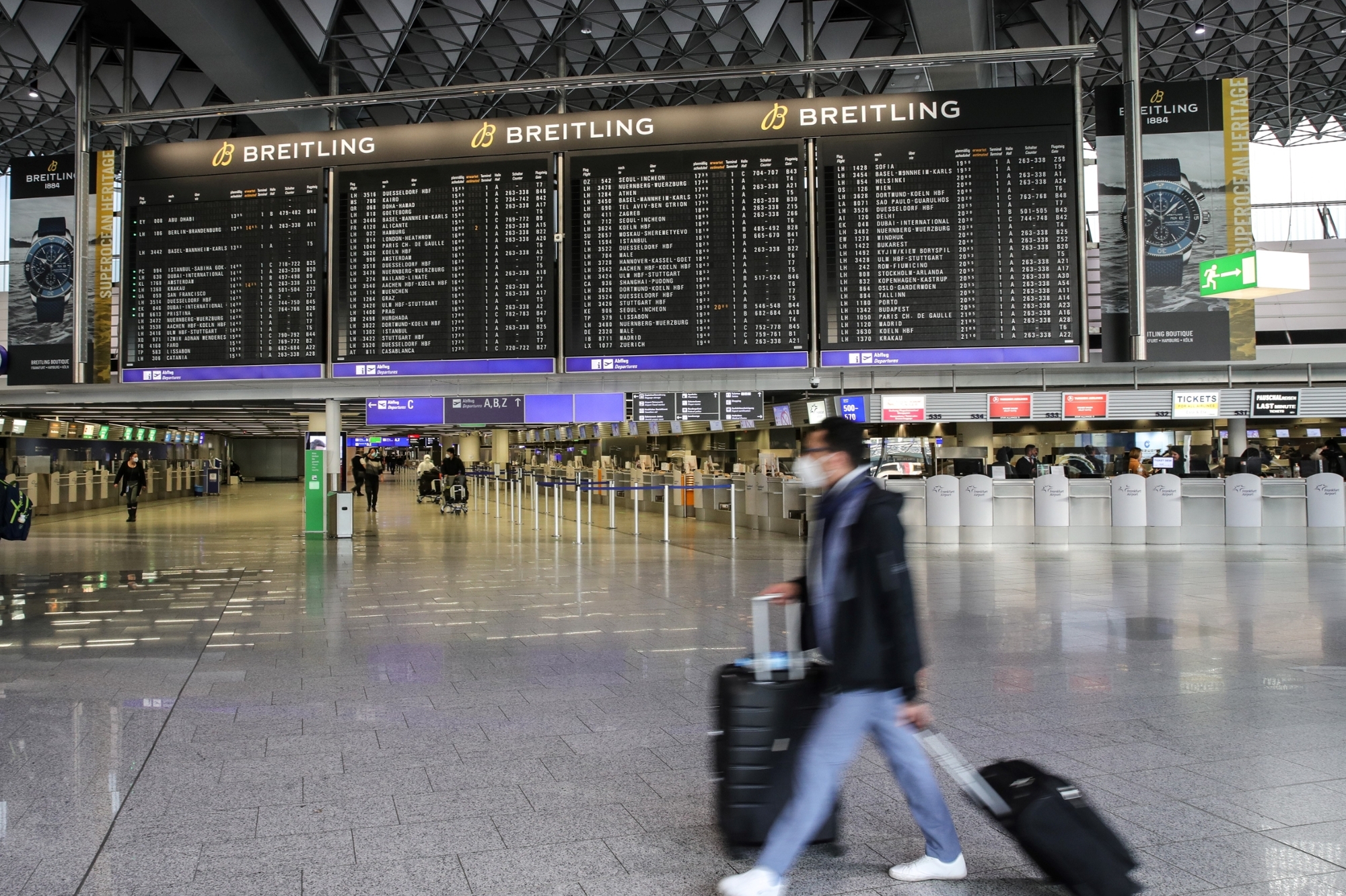 More than a year after the appearance of the first cases of Covid-19 in Europe, a new question arises: should we seek to eradicate the virus entirely, or maintain a low level of contamination and, as has often been mentioned, to learn to live with the virus?

A column signed by a “collective of doctors, economists and political scientists” and published on February 15 in several European media including The world in France invites “politicians and citizens to define a European elimination strategy based on three pillars: vaccination, the establishment of green zones, and strengthening of screening and tracing methods “.

According to the signatories, “to eliminate the virus on the whole of the European continent may seem impossible”, but the objective would in reality be attainable, in particular with the establishment of “green zones” at local scales.

Entry into these areas, where the epidemic would be under control, and therefore the various places open to the public reopened, would then become subject to the presentation of a negative test result and quarantine on arrival, except for people arriving from green areas as well. The objective: to prevent a reintroduction of the virus into these secure territories.

The Australian and New Zealand examples

A few examples are regularly cited to support this objective of total epidemic control. These include theAustralia or the New Zealand, where the numbers of contaminations are indeed very low. Their aggressive health policies have often been talked about, especially when the two million people in the city of Perth, Australia, were reconfigured for a single positive case. In Auckland, 2 million New Zealanders began this Monday, February 15 a three-day confinement because of three cases.

Could such an approach work in France and the rest of Europe? Many doubt it. “It’s easy to protect an island like New Zealand or very remote places like Australia,” said Patrick Berche, biologist member of the Academy of Medicine, on BFMTV, most for us, who are very involved in Europe, and with a lot of international communications, I find it hard to believe“.

Even in Australia, some researchers recognize that the method adopted by their country would not necessarily be transposable. “It would be more difficult in Europe“, tells AFP an Australian specialist, Prof Archie Clements, epidemiologist at Curtin University in Perth. Among the limits mentioned,” mobility “in Europe, the population density of cities, dependence on the economy to cross-border travel and “the fact that Europe is a major travel destination”.