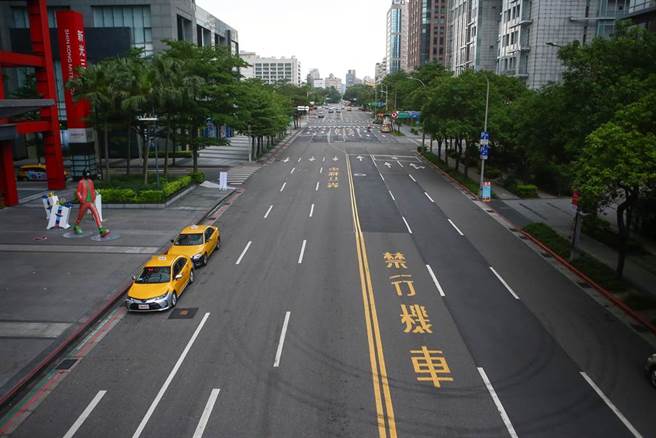 The nationwide third-level alert was extended to June 14. Taipei City carried out a fourth-level security push today. When the city will be closed, Wang Mingju, deputy director of the National Taiwan University Cancer Center Hospital, said that the current third-level alert has a certain effect. A large number of community screenings and more and faster admissions of confirmed mild cases can last until October without closing the city and continuing to work.

In the face of external concerns about whether the city should be closed, Wang Mingju said on Facebook today (30) that the corporate world is full of worries. Some friends have told him that they are full of orders. This year was originally a very good year, but Because of the current serious epidemic in Taiwan, they are very worried that if they upgrade to Level 4, their orders will be immediately taken away by competitors, and it may be difficult to grab them back. The company’s bright prospects in the future will immediately reverse, and the future may even be worrying.

Wang Mingju pointed out that under the three-level alert of not closing the city, there must be the following two supporting measures:

1. The number of infected people must be minimized.

2. All infected people must be triaged so that limited medical resources can be concentrated on the moderately and severely ill patients who need the most care and the patients who have deteriorated to the need for intubation respirators.

Wang Mingju emphasized that a large number of community screenings and more, faster, and safer admissions of diagnosed minor illnesses must be done to be able to continue without closing the city and continue to work, and reduce the burden of medical care. By October, when more than 60% of the people in Taiwan have been vaccinated, the status of hundreds of people who are diagnosed every day will truly end.