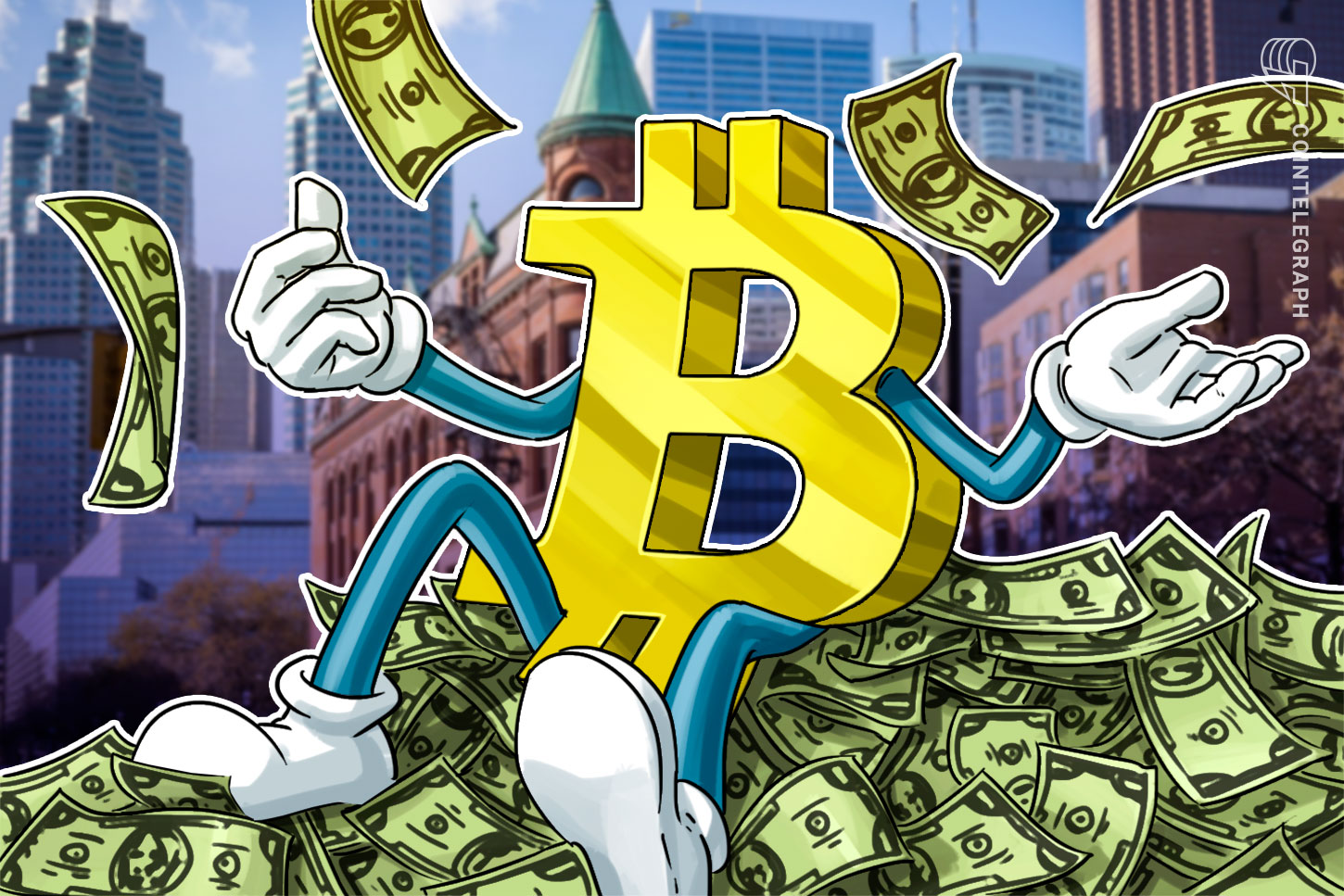 The Bitcoin Fund, Canada’s first Bitcoin fund to be listed on a major stock exchange, has crossed the $ 100 million market capitalization thresholdannounced 3iQ in a tweet October 20.

Tyler Winklevoss, a leading cryptocurrency investor and co-founder of the United States’ Gemini cryptocurrency exchange, congratulated 3iQ on the milestone.

Big Milestone. The #Bitcoin Fund by @3iq_corp that trades publicly on the Toronto Stock Exchange under $QBTC.U, just passed the $100 million mark. Onward!

As previously reported, 3iQ launched its Bitcoin fund in April 2020, trading the shares of the Bitcoin Fund (QBTC.U) on the Toronto Stock Exchange. At the launch, the Bitcoin Fund listed nearly 1.5 million Class A shares on the exchange.

Along with a new market capitalization milestone, Bitcoin Fund’s shares have seen significant growth since its launch.. At press time, QBTC.U is trading at USD 15.80, 30% more than the USD 11 when it was quoted in April.

At the launch, Winklevoss claimed it was the “first public Bitcoin fund to be listed on a major stock exchange.” Winklevoss exchange Gemini is providing crypto custody services for the Bitcoin Fund.

In January 2018, 3iQ reportedly turned in the first crypto fund regulated by the Ontario Securities Commission and the Canadian Securities Administrators.

The Haunting of Bly Manor: Oliver Jackson-Cohen doubles himself in French

the new crossplay service formalized by the publisher