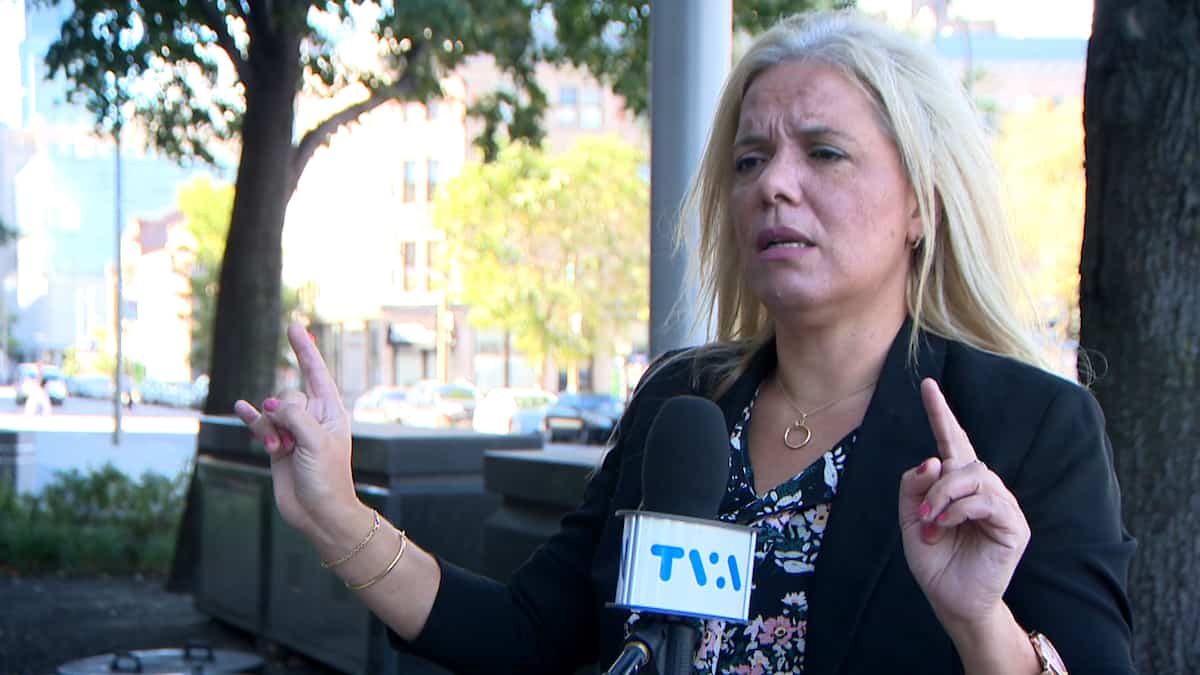 Hundreds of permanent residents are still stuck in Morocco since Canada suspended direct flights from the Maghreb.

• Read also: Ban on direct flights: nearly 11,000 Canadians are believed to be stranded in Morocco

• Read also: No distance education for students stuck in Morocco

Montrealer Nawal Benrouayene, who experienced this situation, considers that the Canadian government has let down its nationals.

The lawyer therefore decided to institute a class action lawsuit.

The latter was in Morocco at the end of August with her three children.

Doubly vaccinated, the family learned on Saturday evening that direct flights back to the country would now be prohibited, the next day, and for a month.

“I still have nightmares that I am in an airport and that I am going to miss my flight, and that there, I wake up my children in disaster”, proclaims Nawal Benrouayene.

In her class action lawsuit against Transport Canada, the Montreal lawyer is not contesting the closure of the borders, but the deadline for applying this measure.

So far, the government has given travelers a longer period to return to the country, his lawyer defends.

The applicant claims reimbursement of the costs of 4000 dollars for return plane tickets by third countries and punitive and exemplary damages.

To see the full report, watch the video above.