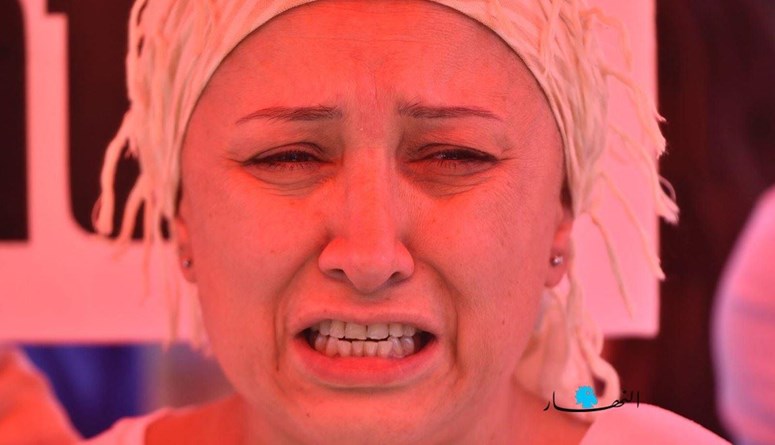 of the. Nader Hussain

Cancer arises due to changes and mutations in the DNA of the human cell, some of which lead to malfunctions in the functions of a number of genes (especially those that suppress the growth of tumors) responsible, for example, for the growth and division of the cell, which leads to the proliferation of this cell in a random and uncontrollable manner. With time and due to the accumulation of variables and mutations in them, the ability to infiltrate other organs in the body where they multiply at the expense of the cells of these organs, which subsequently leads to disruption of their vital function, thus threatening the patient’s life.

These variables are produced by our continuous and long-term exposure to substances that are harmful and toxic to our body and our DNA.

An example of such harmful substances:

It is also known that there is no single cause that leads to cancer, but rather a combination and accumulation of a group of harmful factors in the cell.

Cancer can take decades to develop, and although it is more common among older adults, it can also be diagnosed at any age.

It is worth noting that cancer is today the second leading cause of death in the world, after cardiovascular diseases. The increasing global burden of cancer exceeds the capabilities of some countries to combat it, as in 2020, for example, more than 19 million new cases of cancer were diagnosed, and about 10 million people died. By 2040, that number is expected to rise annually to about 30 million new cancer cases and 16 million deaths, according to estimates by the Global Cancer Observatory.

In previous years, most research on cancer focused on studying the effect of exposure to one or a limited number of harmful factors in the formation and development of certain types of cancer in a number of countries. Therefore, the importance of the study, which was published on August 20 of this year in The Lancet, is that it is the only one so far that has estimated (assessed) the contribution of 34 risk factors to the number of cancer deaths and the worsening condition of people with different types of disease. The age range for both sexes is for 23 different types of cancer.

What also increases the importance of this study is that it compared the impact of the development of these factors between 2010 and 2019 in different societal environments.

– Environmental and occupational, such as exposure to pollutants (inhalation of asbestos fibers…)

Metabolism, such as high body mass index (BMI) or what is known as obesity.

Thousands of researchers from most countries of the world participated in this study within the “Global Burden of Diseases” research program funded by the Bill Gates Foundation.

The researchers also indicated that cancer mortality rates are higher

These factors were linked to the following:

In general, behavioral risk factors, most notably smoking and alcohol consumption, in addition to high body mass index (BMI), are still among the most common causes of cancer patients’ death and ill health worldwide.

The study also showed that global cancer deaths caused by risk factors increased by an estimated 20.4% from 2010 to 2019. The risk factors differed between the countries studied based on their sustainable development indicators. In poor countries and regions with medium and low socio-biographical indicators, the main risk factors responsible for death and ill health of a cancer patient were smoking, unsafe sex and alcohol, while in countries with high development indicators they were smoking, alcohol and obesity. With a significant rise in metabolic risk factor between 2010 and 2019.

The researchers emphasized that this study may help health policy makers and researchers in identifying key risk factors in order to reduce exposure to them to reduce the risk of infection and the burden of disease. This should be part of comprehensive cancer control strategies that also rely on early diagnosis and effective treatment.

In Lebanon, the current conditions do not allow us to benefit from the results of this study, and the death toll is recording an increase in the deaths of cancer patients. How not, when our country has turned into a conducive environment for the spread of all kinds of cancers, after its sky, sea and land were polluted.

As if all this was not enough for us, the unprecedented economic and political crisis has led us to emigrate doctors and nurses, which led to a significant decline in medical and hospital services. The homeland, which was known as the Eastern Hospital and its university, turned one day into a country that begged for medicine and missed many of it. Those affected by this disease are considered among the most vulnerable segments of patients in need of a strict and precise regime in taking medicines that were either lost in our country, forged, or evaporated with a capable capacity, as happened in the last shipment of medicines whose arrival was announced by Minister of Health Firas Al-Abyad.

We are living dead…