All information about season 15

With her interview in “Playboy”, the acting “Germany’s next top model” Simone Kowalski has just distanced herself from the show – reason enough to find a successor as quickly as possible! In fact, we’re back in the middle of season 15, it’s already about moving into the top ten. But who can convince Heidi?

In season 15, a lot of old GNTM shooting ideas were recycled: the color powder shoot in the desert, the posing with insects on the face, the models disguised as Marylin Monroe on the streets of Los Angeles – all seen before. The photo session planned for episode 11 also seems familiar to us. The motto is: “Under Water.” The remaining 11 candidates have to pose as water princesses alongside a male model in front of the lens of photographer Russel James – underwater, of course, at a depth of five meters.

Also interesting: Simone Kowalski – from GNTM to “Playboy” in one year

The candidates must take the plunge into the water when shooting in a princess costume
Photo: ProSieben / Richard Hübner

The path to the set alone becomes a challenge for some of the candidates. “It’s not as easy as it looks. I noticed that you panic when you are actually only a meter under water, ”explains seasoned chick Julia. After two unsuccessful attempts at diving, Heidi gives the 17-year-old a break, but Maribel has a harder time. Heidi has called this “tail light” for weeks and is therefore now under special observation. “I’m not 100 percent sure that this is their world,” said jury leader Heidi. Will she still make it into the top ten?

The golden GNTM rule is: If you fail in the shoot, you have to shine on the decision walk to secure a ticket to the next round. In episode 11, however, it is again not enough to only be able to walk well on high heels, the girls have to dance. More precisely, they have to charismatically embody different dance styles from different decades – from salsa to tango. Your dance partner: professional dancer Massimo Sinató, who became known through the RTL format “Let’s Dance”.

Not everyone is excited about the challenge, 20-year-old Nadine says about herself that she has two left feet when dancing, and Heidi’s problem child Maribel also has problems with the Charleston steps. Anastasia, on the other hand, who is one of the favorites in terms of jobs and online voting, clearly feels at home on the dance floor, just like her competitor Jacky.

Jacky can convince with the dance
Photo: ProSieben / Richard Hübner

Which GNTM candidates are still in the race?

After Bianca had to leave the show last week, there are now only 11 “girls” fighting for the GNTM title:

Who is on the jury next to Heidi?

Which of the girls can move into the top ten is decided by Heidi in episode 11 ex-GNTM candidate Rebecca Mir. She took second place in the casting show in 2011 and used GNTM as a springboard for her career as a presenter. Since 2015 she has been married to the GNTM girls’ dance partner, Massimo Sinató, whom she met in 2012 at “Let’s Dance”.

Whoever can convince Heidi and her guest judge and who has to go can be seen on ProSieben every Thursday from 8:15 p.m.

Member of the Virus Committee: We are discussing the use of an AIDS medicine to treat Corona patients and provide it in Egypt within a month 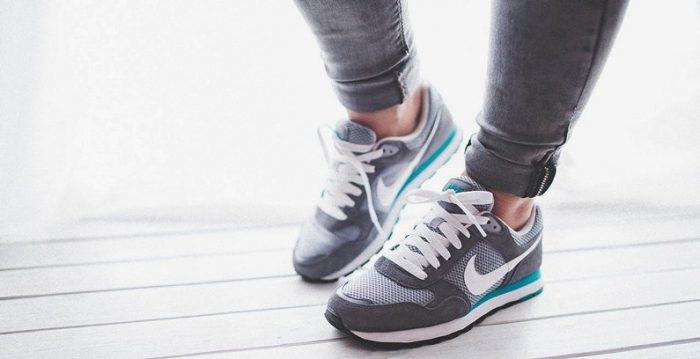 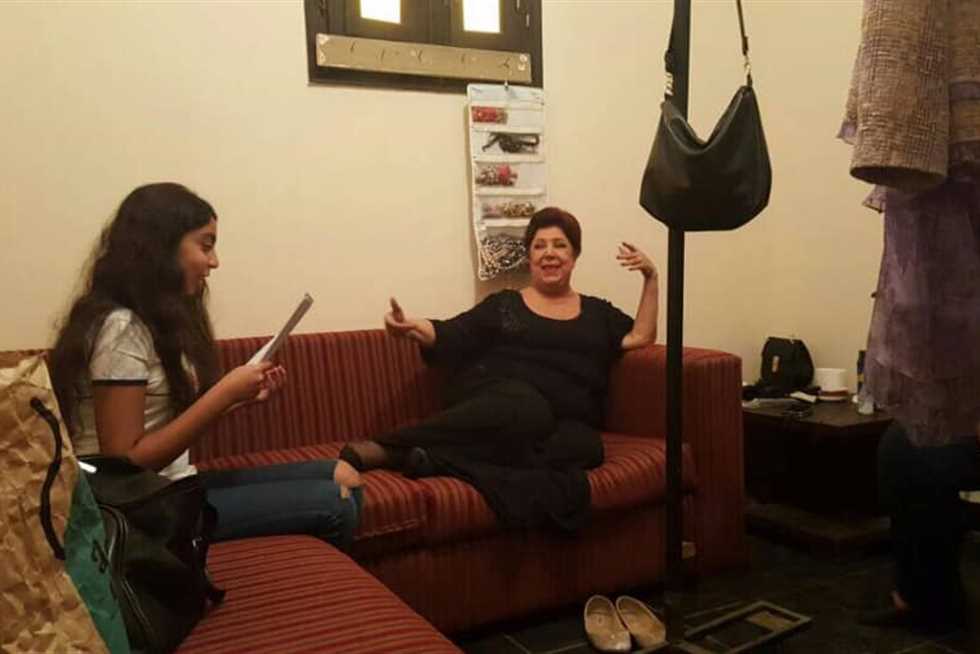 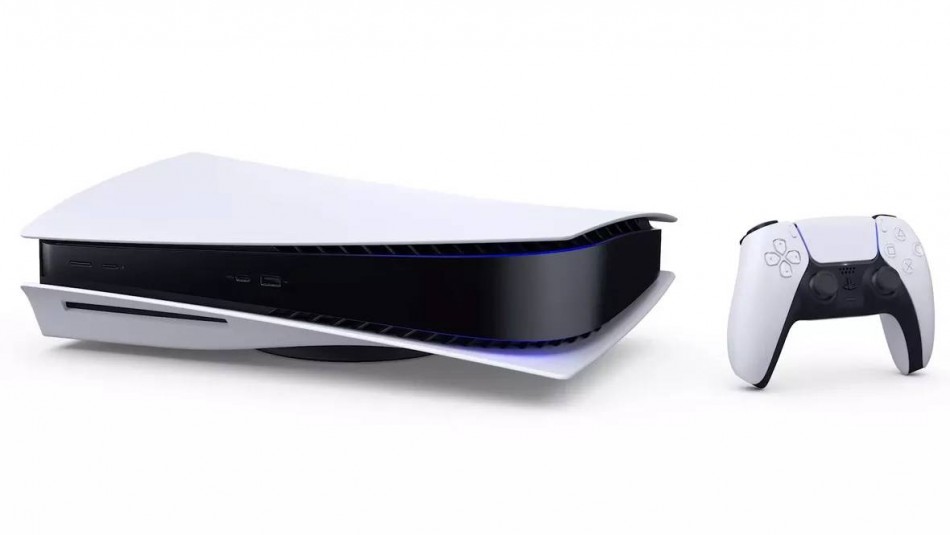