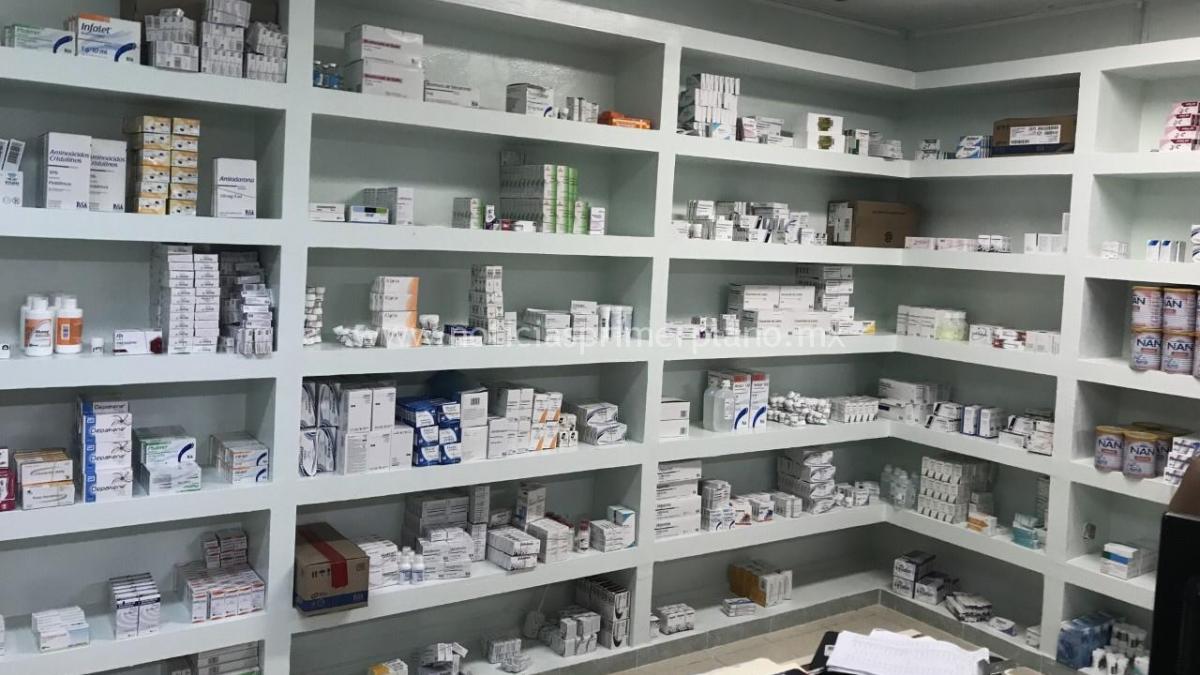 The National Chamber of the Pharmaceutical Industry (Canifarma) criticized the delay of the United Nations Office for Project Services (UNOPS) in the purchase of medicines for Mexico, whose process only covered less than 55 percent, when before the tenders of the IMSS were carried out in two weeks.

Rafael Gual Cosío, president of Canifarma, said in an interview with La Razón that there was a lack of foresight in these purchases because the medicines are not available from one day to the next.

“The bids organized by Social Security were resolved in two weeks, the issue is that they did start much earlier because the most important thing in this matter of drugs is planning, because these take between three and four months to be manufactured, and if there is no due planning this is going to be delayed every time, ”he said.

The manager regretted that UNOPS has not been able to buy all the medicines after a very long and time-consuming process, coupled with the fact that it has only delivered 28 million pieces when before the average consumed in the country was 140 million products per year. month.

“At this time we should have 900 million pieces more or less delivered, and 28 million have been delivered,” he declared after highlighting that they have to pay UNOPS 130 million dollars, but the problem of distribution and delivery was not considered. time that will involve the future.

Did UNOPS fail? Gual Cosío was questioned, who stressed that it was an untimely process, “I don’t know whether to say that it failed or not, or there was also a failure on the part of Insabi to establish the demand.”

He commented that “the tender was in February and they barely began to make the nominations and sign the contracts, and 55 percent remained without an award, so Insabi entered with the Mayor’s Office of the Treasury to buy those products, but they are direct awards that are the less competitive ”..

He explained that on this occasion it took Mexico’s health institutions 37 days as reported by the Secretary of Health, Jorge Alcocer, last Tuesday, to complete the keys that the international body could not acquire.