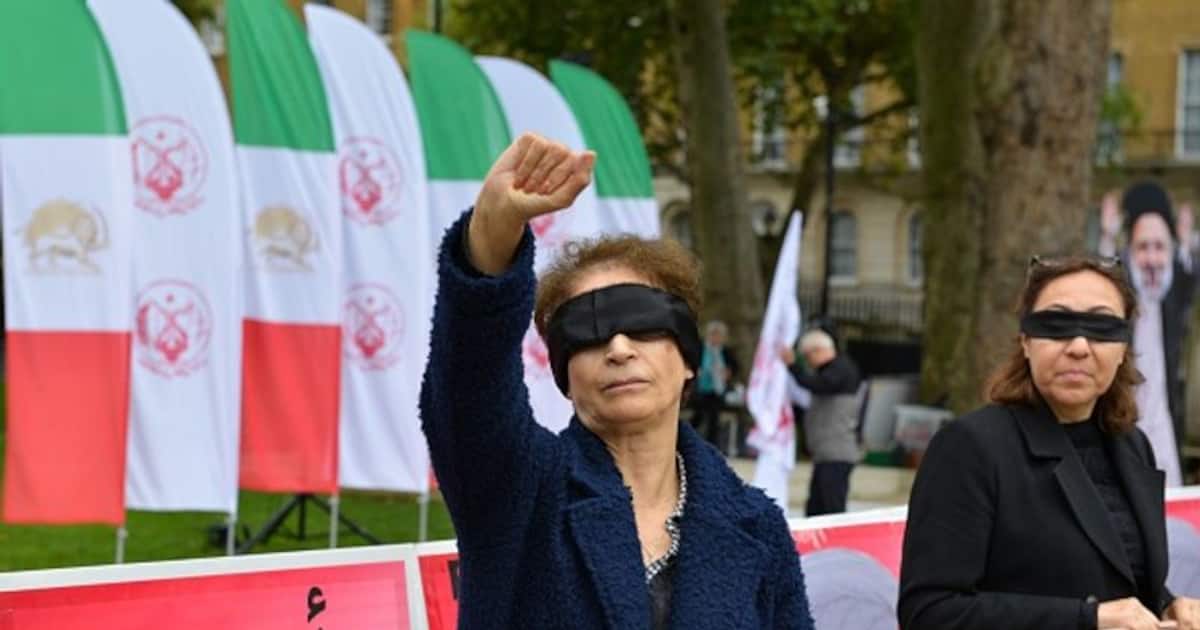 PraMany West Asian countries are known for their religious courts that carry out strict punishments, and Iran is no different. Yesterday, three women were executed in Iran. The reason was that the husbands were killed. That included a woman named Soheela Abadi, now 25. There were several agitations to quash the death sentence of Soheela Abadi, but the religious courts did not heed any such demands. In just one week, 32 people were hanged in the country.

Soheela Abadi was finally hanged in Iran ten years later along with two other women who killed their husbands. Although human rights organizations had come forward demanding justice for Soheela, none of such issues even came up for consideration by the religious court.

Even today, Iran is one of the leading countries in execution. The death penalty in Iran is mainly carried out in cases related to blasphemy, killing husbands and drug trafficking. Human Rights Watch reports that 251 people have been hanged so far this year.

This is more than double the number of executions carried out during the same period last year. Human Rights Watch alleged that many of those sentenced to death did not receive a fair trial and that Iran carried out “horrific” executions.

Of the 251 people executed so far this year, 146 were for murder and 86 were for drug offenses that do not carry the death penalty under international law. Diana Eltahawy, Deputy Regional Director for the Middle East and North Africa at Amnesty International, said: ‘The regime is carrying out mass killings across the country in a despicable attack on the human right to life.

The actual number of executions in the country is much higher. Executions are often secret and unreported. Since the beginning of the year, authorities at Rajai Shahr Prison, one of the prisons with the highest number of executions, have reportedly been hanging up to 10 people a week.

Iran’s Abdurrahman Boroumand Center for Human Rights found that the number of executions coincided with the authorities’ public statements about the need to reduce prison overcrowding and clear legal backlogs.

This underscores the argument by some that a concerted effort to reduce the prison population is responsible for the surge in executions. At least 26 percent of those executed this year were members of the impoverished Baluchi ethnic minority, which makes up just five percent of the Iranian population.

‘The disproportionate use of the death penalty against Iran’s Baluchi minority represents decades of discrimination and oppression they have faced. And it further highlights the inherent cruelty of the death penalty when it targets the most vulnerable, points out Roya Borumond, the center’s executive director.

Under Iranian law, criminals convicted of economic crimes, rape and armed robbery can be sentenced to death. Iranian law says other acts covered by international human rights law, such as homosexuality, extramarital sex, speech deemed blasphemous to the Prophet, and vague expressions such as ‘enmity against God’ and ‘spreading corruption in the land’ are punishable by death.

An Egyptian doctor meets a horrific and catastrophic fate at the hands of a Saudi young man… Details of what happened and angered the Egyptians!