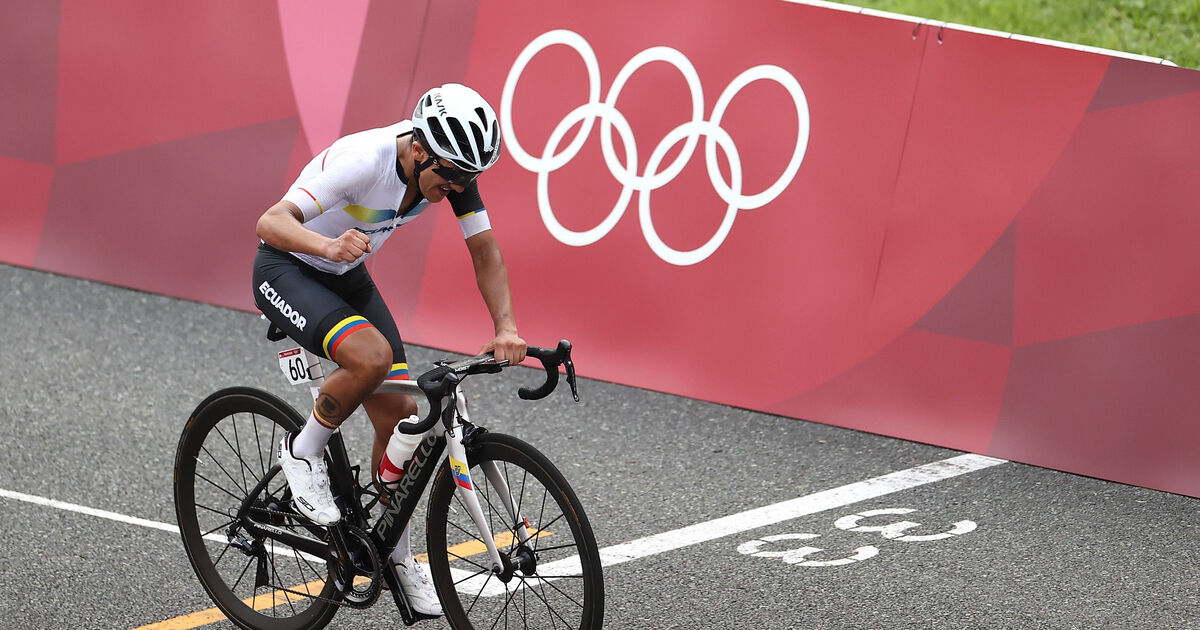 Three organizers of the Tour de France 2021, which ended barely a week ago, share the podium at the Tokyo Olympics. The gold medal of Ecuadorian Richard Carapaz, 3rd on the Grande Boucle, sounds like a small revenge on Tadej Pogacar (3rd this Saturday), who roughed him up from the Alps to the Pyrenees. Second place goes to Belgian Wout van Aert (2nd), triple stage winner in France and best sprinter in the group of favorites, gathered at 12 after the last big difficulty of the day. Note that the riders of the Tour de France who gave up prematurely for the Olympics did not shine, like the Italian Vincenzo Nibali.

The first French, David Gaudu, was part of the group of favorites. He finally finished 7th. The Breton merged into the group of 12, following the plan of coach Thomas Voeckler: preserve as much as possible to wait for the final sprint, according to Gaudu. A strategy that has clearly not paid off.