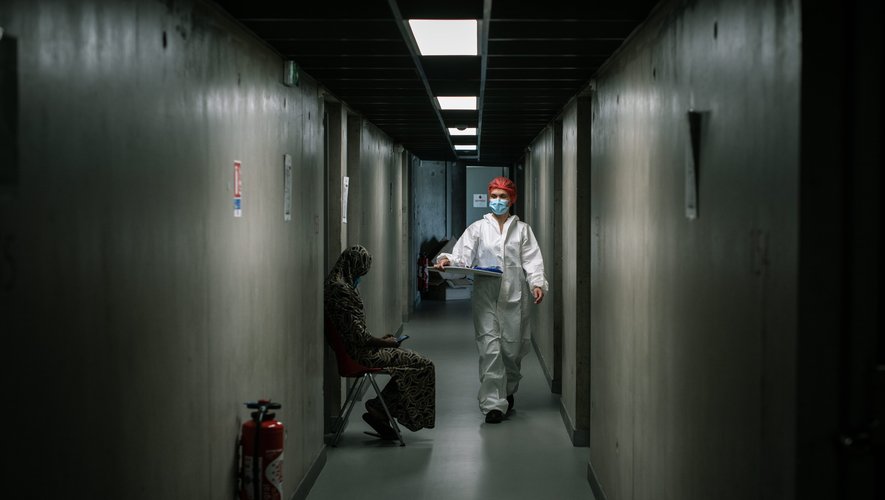 Cardiac arrests have doubled in the Paris region at the peak of the Coronavirus, but only a third are due to the disease.

The number of cardiac arrests has doubled at the peak of the epidemic in the Paris region with a decrease in the survival of the patients concerned.

A study published in the newspaper The Lancet explains that a third of these cardiac arrests are linked to Covid-19.

Over the past 9 years, cardiac arrests have been stable but have increased during the first few weeks of confinement and even more at the peak of the epidemic.

90% of cardiac arrests took place at home. And the profile of the patients is the same as usual, that is to say two thirds of men around 69 years old, told AFP Eloi Marijon of the cardiovascular research center of Paris.

Only 12.8% of patients were alive when they arrived at the hospital

And survival was two times less than in normal times. Only 12.8% of the identified patients were alive when arriving at the hospital instead of 22.8% outside the confinement period. Because we know that victims of arrest are 8 times more likely to survive when a witness is able to perform cardiopulmonary resuscitation.