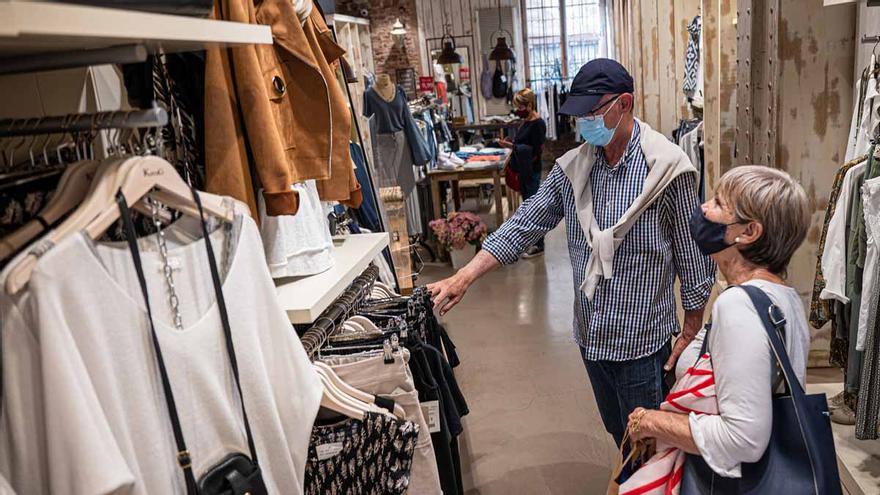 Next Friday the unemployment data and affiliation to the Social Security for June will be known. If all goes as planned by the minister José Luis Escrivá, June will certify the return to the membership levels that existed at the end of 2019, before the outbreak of the pandemic. Just a year and a half later, Social Security will have recovered the number of precovid affiliates, a process that took no less than twelve years in the financial crisis.

The recession then was very different. So have recipes, and scars may be.

At the moment the data encourage optimism in the recovery. Not only membership is about to regain the pre-crisis level. The data provided by financial institutions on the combined use of cards in shops, in the extraction of ATMs and in electronic purchases, they show that the consumption of families is already higher than it was in May and June, not in 2020, but in 2019. Data from Caixabank, for example, show a higher use of cards of 7% compared to June 2019. And there is a wide saving raft accumulated in 2020, due to expenses that could not be made then, which, at least in part, is expected to be drained in the form of greater consumption over the next few months.

In the end, the crisis will be longer than was originally anticipated. Until the end of 2022, it is not expected to recover the level of Gross Domestic Product (GDP) prior to the pandemic. Will have been two long years, but, in any case, less than nine that were needed to recover the level of GDP that was lost at the beginning of 2008. Optimism has led the Prime Minister to announce an upward revision of the macroeconomic forecasts for this year. In any case, it remains to count and heal the economic wounds that this crisis is still leaving and that, in many cases, will open at the moment in which the safety nets of the ertes are definitively removed, from the suspension of the mandatory competitions , and temporary aid to families for the payment of mortgages and rents. That may take another year and a half.