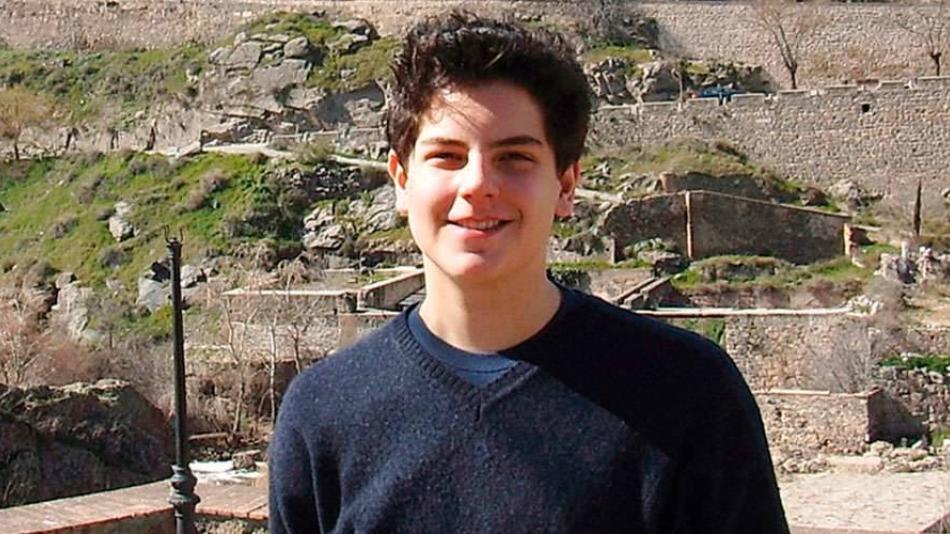 Carlo Acutis, the young man who died in 2006 at the age of 15 and whom Italy knows as “the patron of the web” for having dedicated himself to speaking about his faith and helping others through technology, was beatified today in Assisi (central Italy).

“He was a boy like many others who could meet his friends every day”, but in his backpack he carried, “in addition to the high school books, a faith so deep that it touched the hearts of those who knew him” personally “and in the red “, the mayor of Milan, where Acutis lived, Giuseppe Sala recalled this Saturday on social networks.

(We recommend: This was Carlo Acutis, whose body is preserved after 14 years of death)

Acutis was beatified in a ceremony held in the Basilica of San Francisco and in the presence of dozens of family, friends and people who met him online.

He was born in 1991 in London and died in Italy in 2006, aged 15, due to fulminant leukemia. His beatification is one of the fastest in the history of the Catholic Church, since only 14 years have passed since his death.

Pope Francis declared him venerable in the summer of 2018 and pointed to him as an example for all young people in his exhortation after the synod dedicated to them, “Christus vivit.”

The media explain that he is the first blessed “millennial”, a digital native, and an example that technology can be very positive.

(Further: Amazing! This is the body of the young man who will be beatified)

See Also:  Ireland and Wales fall back into containment

The Congregation for the Causes of Saints recognized as a miracle necessary for his beatification the healing, considered inexplicable by some experts, that occurred on October 12, 2013 in Campo Grande in Brazil, where a South American boy born in 2010 lived with a congenital malformation of the pancreas, an organ that in children was practically divided in two.

Only complex and dangerous surgery could have eliminated the problem, but the surgery was never performed because the boy recovered after a special prayer celebrated by a priest in the presence of a relic of Carlo, a piece of pajamas.

(You can continue reading: Five Uncorrupted Bodies of Saints of the Catholic Church)