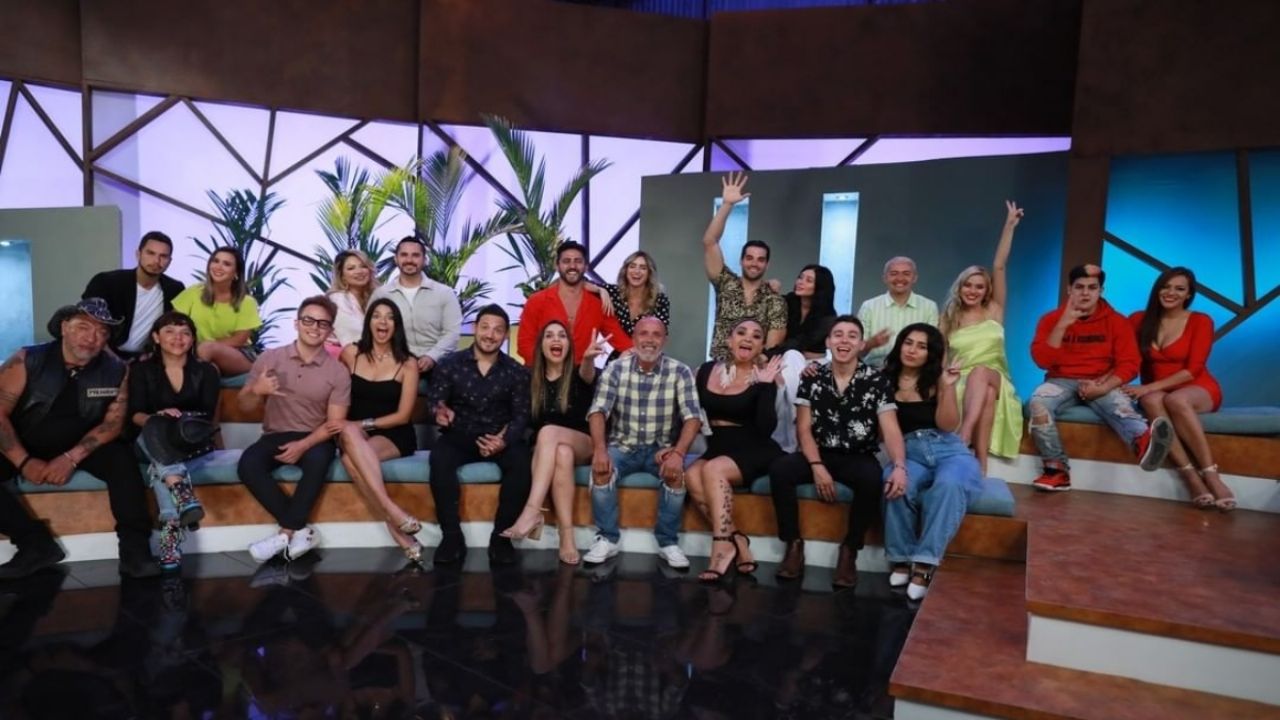 Last September 20, the second season of ‘Inseparable, love to the limit ‘ which is transmitted in Canal 5.

By broadcasting the program, the renowned ghostbusters was exhibited on national television, after assault his wife in the presence of the other participants.

In the middle of the conversation about the violence currently living in the country against woman, both physical, verbal and psychological, the production decided not to reveal everything that happened in a fight between Carlos Trejo with his wife Mery.

It is presumed that Trejo it was so violent that the singer Helen, who is also part of the reality, had to intervene to stop the aggressions of the author of ‘Cañitas’ against your partner.

After Trejo walked away from his partner, women from the show they started yelling at the ghostbusters it was a “misogynist, a jerk and a bully” To which he replied furiously: “I have always been the provider and she the administrator, she is a good for nothing, and if she does not like him to leave, she already knows it well.”

The program aims to show the public what the daily life of these famous couples is like.

It should be remembered that the show It is edited, as the production does a meticulous job to show the viewer the most relevant and important of the program.

In addition to Carlos Trejo and Mery, couples competing for the prize of 3 million pesos are: