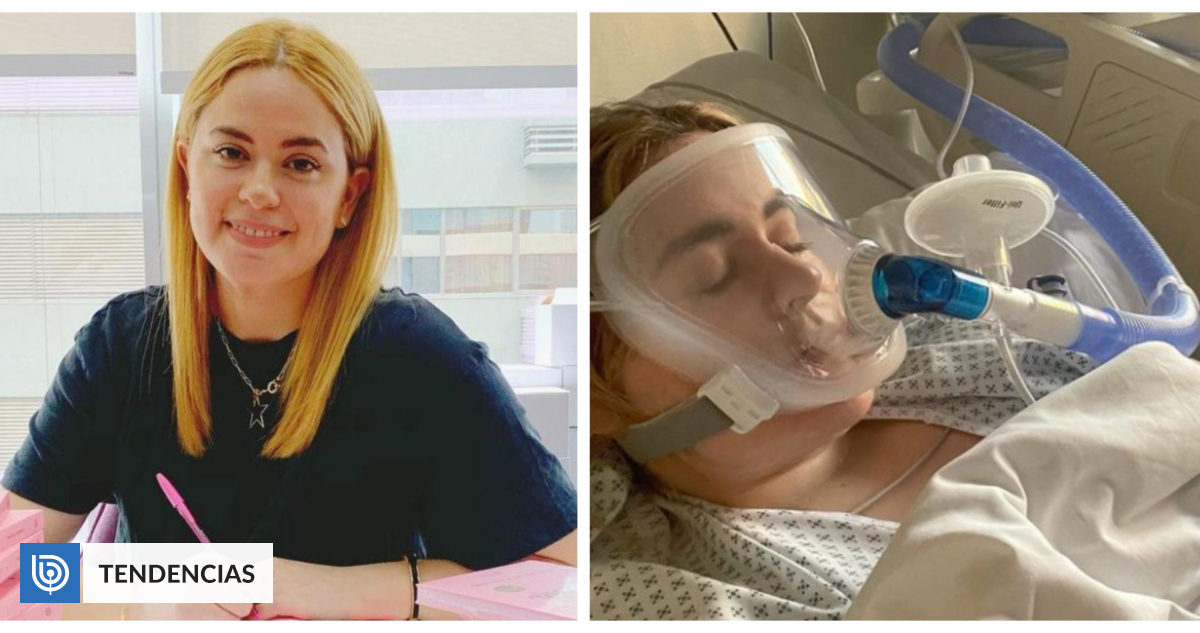 Through social networks, the family of the influencer Carmen Castillo, also recognized as Carmen Tuitera, thanked the samples of support and answered some questions about the health status of the writer, who was hospitalized due to pneumonia triggered by covid-19.

“What we know is that Carmen is stable and that is positive”, is read at the beginning of the statement released on Instagram and written by Camila Castillo, Carmen’s sister.

“(Carmen) is in the ICU and not in the ICU, (and) she has written to ask about the children since they were also sick and she is concerned (about the) PIMS (Multisystemic Inflammatory Syndrome, which especially affects children) ”Adds the text.

“Your lungs have a low commitment 30%He has his cell phone but doesn’t see anything, he only writes to us when he wakes up since he sleeps all day … He is on constant oxygen and the larger respirator worked well yesterday, he had slight improvement and he will wear it at night. “.

Before hospitalization, the Chilean author, who also suffers multiple sclerosis, had carried out a preventive quarantine due to close contact with a person infected with covid-19.

In the post, Camila shared a message that her sister transmitted to her from the clinic: “She wrote me something on WhatsApp that gave us faith and laughter: ‘Let all the girls pray for me, please, if I don’t take this one, no one takes me ‘”.

“Yesterday he video-called the kids with the giant vent and told them he was an astronaut. Santi believed him, Jose did not ”, recalled Camila, who also thanked the expressions of affection received.

“Thank you all very much for your messages, energy has been fundamental. (Carmen) is with all the strength to get out of this. When we spoke she told me that the cell phone would not stop and she felt fully accompanied … Without a doubt, my sister is still here. He tells me that he does not have the strength to fight and that he knows that he must take what he is living with responsibility, ”he wrote.