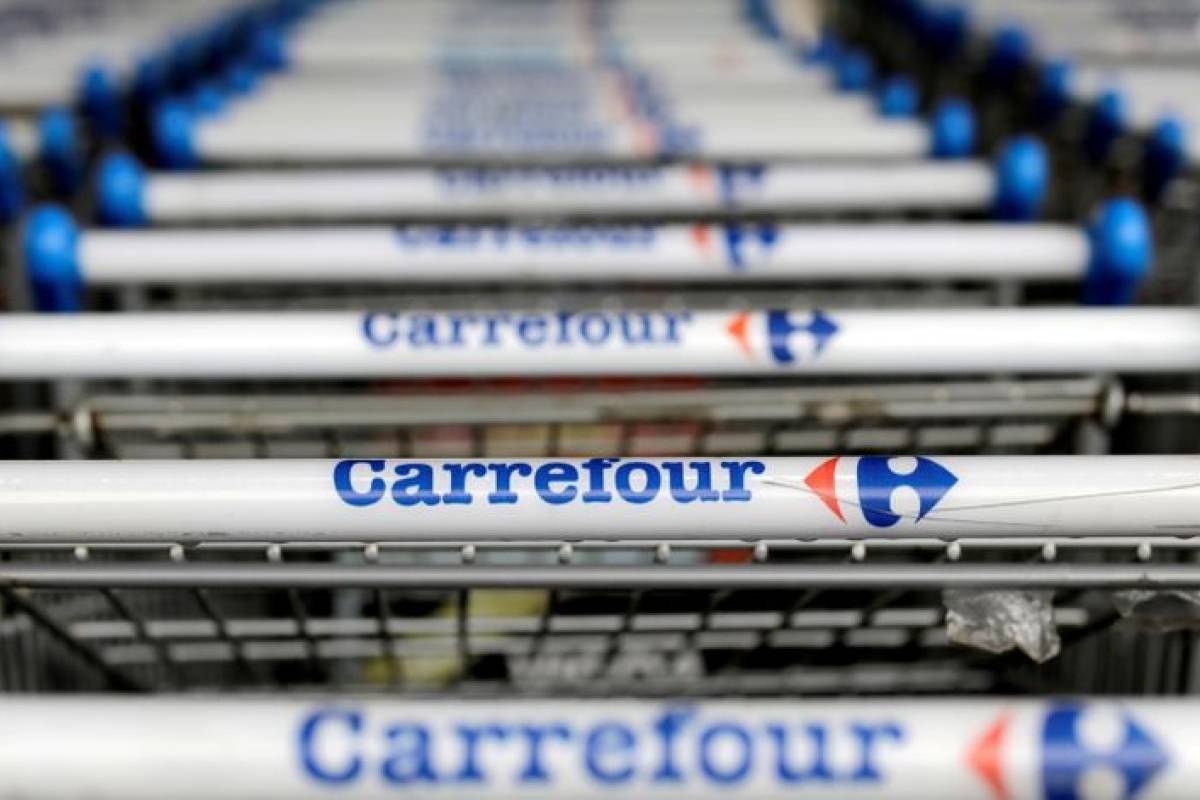 CARREFOUR REJECTED AN OFFER TO TAKE CONTROL BY AUCHAN, REPORTS THE ECHOS

PARIS (Reuters) – Carrefour has refused a takeover by Auchan due to the complexity of the valuation of its competitor’s shares, Les Echos reported on Sunday.

Le Figaro had also reported the day before that Carrefour had decided to end discussions with Auchan with a view to a possible merger between the two distribution groups.

In the latest version of the project, the Mulliez family, Auchan’s largest shareholder, would have made a public exchange offer at a price of 21.50 euros per share, of which more than 70% in cash and a little less than 30% in Auchan shares, according to Les Echos.

The proposed offer valued Carrefour at 16.5 billion euros when the distributor was worth 12.6 billion Friday at the close, with a title at around 16 euros, specifies the economic daily.

The CEO of Carrefour, Alexandre Bompard, would have “stumbled on the difficulty to estimate the value of the assets of an unlisted family group”, according to the newspaper which does not quote its sources.

This offer is slightly higher than that of Alimentation Couche-Tard, which offered last January 20 euros per share. But the Canadian distributor abandoned its acquisition project in the face of opposition from the French government.

Auchan declined to comment while Carrefour could not be reached immediately.