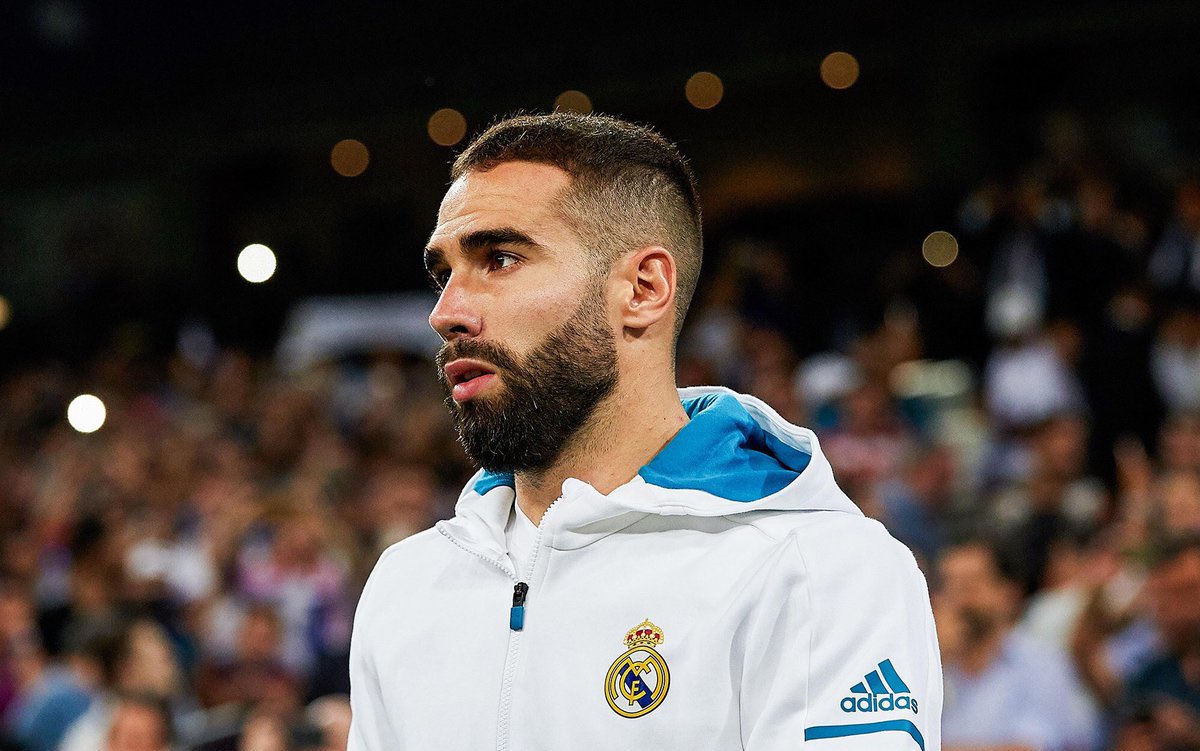 Real Madrid announced today, Thursday, that its right-back Dani Carvajal has signed a new contract that will keep him at the club until 2025.

Carvajal missed many matches last season 2020-2021 with injury, as the 29-year-old played only 15 games in all competitions with Real Madrid, who finished second in the league behind his heroic neighbor Atletico Madrid, and was eliminated from the Champions League by the final against Chelsea. who later won the title.

He was also absent from the Spain squad in the European Championship 2020 due to injury, as the team exited the tournament by losing in the semi-finals to Italy, which later won the title.

Carvajal, who has been playing for Real Madrid since 2013, helped the team win 16 major titles, including four in the Champions League, the Spanish League title twice and the King’s Cup once.

He joined midfielder Luka Modric, winger Lucas Vazquez and defender Nacho Hernandez in signing new contracts with Real Madrid ahead of the start of the 2021-2022 season.

Real Madrid will start next season in the league, led by its new coach, Carlo Ancelotti, with a match away from home against Alaves on August 14.