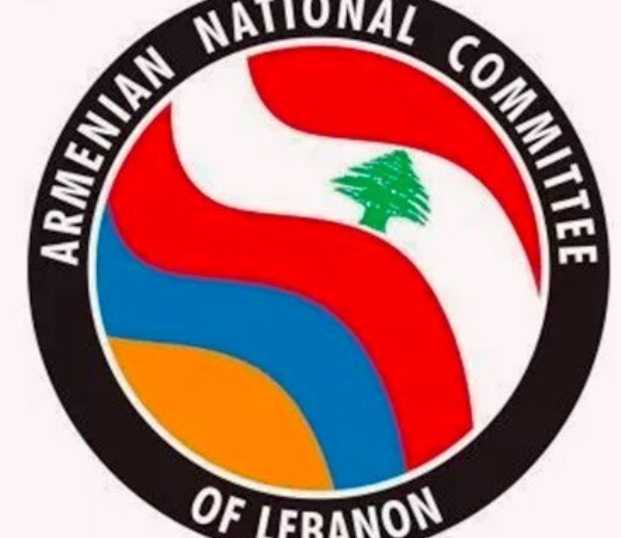 Central – The Committee for the Defense of the Armenian Cause in Lebanon filed a lawsuit today before the International Court of Justice, based in The Hague, against Azerbaijan, for committing violations on ethnic grounds, including during last year’s Azerbaijani attack on the Republic of Artsakh (Nagorno-Karabakh), according to what was reported. court.

In a statement issued by it, it indicated that “Armenia said that Azerbaijan has practiced ethnic discrimination against Armenians for decades as a result of the state’s policy of hatred against Armenians, and subjected the Armenian people to generalized discrimination, massacres and torture.” Armenia called “to take a number of immediate measures, including closing the museum that was established after the last war and which displays war spoils, and demanded the release of prisoners of war and civilians and handing them over to the Armenian authorities.”

The committee pointed out that “Yerevan called on the International Court of Justice to take emergency measures to protect and preserve the rights of Armenia, based on Azerbaijan’s violation of the International Convention on the Elimination of All Forms of Racial Discrimination adopted by the United Nations in 1965,” adding that “Azerbaijan has subjected the Armenians over the course of Decades of racial discrimination, and violations returned to the fore in September 2020, after the Azerbaijani aggression, and the 6-week military conflict between Armenia and Azerbaijan last fall led to the occupation of large areas of the Republic of Artsakh (Nagorno-Karabakh) and the killing of more than 6,500 people and the displacement of tens of thousands citizens from their homes and occupying their lands and livelihoods, before ending in November with a Russian-brokered cease-fire.