It is one of the files engulfed by the coronavirus crisis: the pension reform, pending since March, will be put back on the negotiating table by the Castex government. “Refusing to talk about pensions when the balance of accounts, and therefore the safeguard of the current system is compromised, would be irresponsiblesaid the new Prime Minister before the Senate on Wednesday. I will reopen the dialogue, all the trade union organizations will come to discuss with me and we will agree on a method and a timetable. ”

On July 20, barely two weeks from now, the newly appointed Prime Minister will therefore bring together the social partners to “a method conference“, He announced to deputies on Wednesday during questions to the government. The first bilateral meetings are scheduled for July 8. A very tight agenda that has enough to take all stakeholders by surprise. But the tempo is not yet determined. “The fact of ensuring greater French equality is a long-term job where we must undoubtedly reopen the consultations”, nuanced the Prime Minister. A “fundamental reform, which we will not give upBut whose contours have not yet been drawn. “And then, we have a shorter term subject which is the financing of the current system”, he said without indicating the timing of negotiations on this point.

«We weren’t expecting it at all, we too were told about July 20 by the press today, moves Frédéric Sève, national secretary of the CFDT. We thought that until the fall, we would devote ourselves to unemployment, to recovery” Even the Medef, through the voice of its president Geoffroy Roux de Bézieux, had pleaded for the reform to be “pause».

With this announcement, Jean Castex wants to demonstrate his ability to act quickly, but also to position himself as the figurehead of this pension reform. On the side of the Ministry of Labor, which is now in charge of this file, “the cabinets are not yet fully constituted“, We are told. Laurent Pietraszewski, Secretary of State for Pensions under the previous government, has so far not been reappointed or replaced since the Secretaries of State will not be appointed until next week. Until then, it is Élisabeth Borne who is in charge of bilateral meetings with the unions.

Do not make a clean sweep

The government will need to quickly determine what it wants to keep or change in the bill that has been hotly debated since the end of last year. It had even been voted at first reading by the National Assembly, before the coronavirus crisis gave it a halt.

«We can’t start all over“, Freezes Nicolas Turquois, deputy MoDem and former co-rapporteur of the pension bill passed in March. According to the Prime Minister, this text should remain a basis for negotiation. But it should be subject to a new breakdown and a new calendar. Jean Castex therefore wishes to prioritize the question of “current fundingOf the regime. Since the coronavirus crisis, it has been bloodless. According to a provisional estimate by the Pensions Guidance Council (COR), the deficit in the pension system should plunge this year and reach the record level of 30 billion euros, very far from the 4 billion expected before the crisis. AT “court terme“, The government should therefore consider”arrangements to be made for [le] save».

For the government, it remains to be seen how not to make the mistakes that bogged down the first bill, with a social movement of unprecedented duration. The strike notably paralyzed transport managed by the SNCF and the RATP – whose employees benefit from special schemes – for many months. “We remain in the same state of mind as at the beginning of the year, warns Laurent Djebali, Unsa-RATP union representative. That is to say, we do not want this reform».

To avoid the social crisis, Frédéric Sève anticipates a reform brought “in small piecesTo prioritize the universal retirement plan that the CFDT calls for. “Determine if the system is point or peanut, we can differ it, for example. We are no longer within six months“, He judges. “It’s a matter of method, adds MP Nicolas Turquois. We are not dealing with a challenge to the target system as much as a challenge to the transition pathways».

It is precisely on his method that Jean Castex counts to lead the debates on pension reform. “You know, sometimes you have to give time a little timePleads he who has repeatedly defended the virtues of “the negociation». 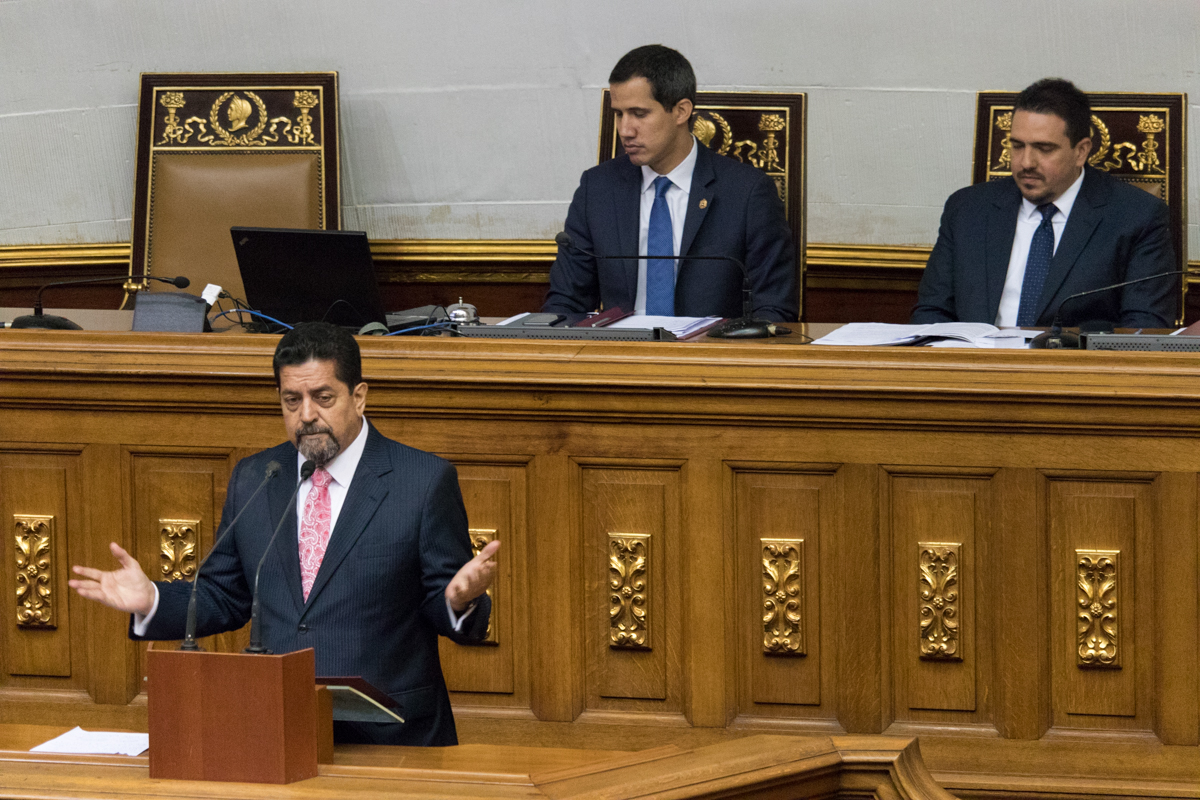