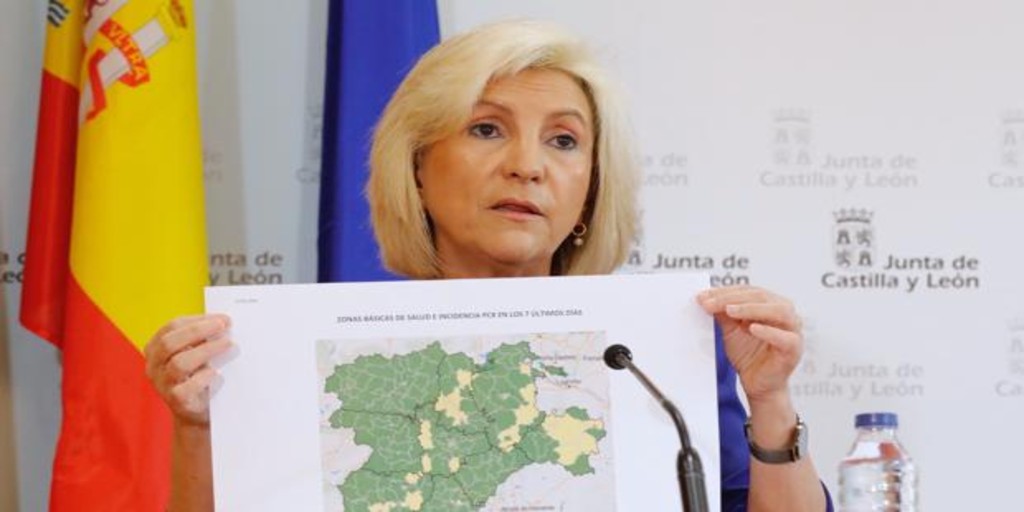 “They are driving us a little crazy,” said the Minister of Health, Verónica Casado, yesterday, referring to the new methodology used by the Ministry of Health to monitor the victims of Covid-19 and cases of contagion. So much so that in the last count of the department of Salvador Illa there was a gap of 48 deceased with respect to the figures of the Ministry of Health, something that Casado himself claimed could not explain because “I have no idea how they do it I can’t find justification ». “I cannot explain why there are 48 fewer deaths, there is no reason to subtract,” he insisted. As he explained, in Castilla y León the data provided is always those who died in hospitals that also have a PCR test. “We always maintain the same criteria,” he clarified.

Faced with this mess of numbers, the Minister of Health warned that “it is not the time to dance numbers but to have clear criteria because it is something very serious.” So he defended the work of his department “serious and rigorous so that there are no mistakes” and announced that they would continue to use the same method, although the data they claim will also be provided to the Ministry. However, the criterion that the Ministry has used from the beginning will not be abandoned, since it is the way to be clear about the evolution of the pandemic through a “historical record”.

“Slow but sure”
Precisely, transparency in the dissemination of data on the pandemic has earned the Community the first place in meeting the transparency criteria according to an external report, which shows, said Verónica Casado, that “things have been done all right”. “We are going slower, but we are still safer to regain prestige from the point of view of tourism and health,” he said, while rejecting that the fact that providing more data than in other communities may harm Castilla y León if you see a community with a lot of affectation of the pandemic. “What he should have been done at all times and would do the same again,” he added.

The head of Health in Castilla y León took advantage of her appearance yesterday to refer to the report of the Public Prosecutor that was presented to the Courts on Tuesday and that collected 191 complaints in health matters. As he said, “we would like there to be none but it is a satisfactory figure”, which included the 22.4 million annual consultations in primary care and the million emergencies. He acknowledged, however, that this year with the Covid-19 the claims “will skyrocket due to the terrible nature of loneliness and the difficulty of moving from normality to a pandemic.”

Hospital situation
Some statements that Casado made in a day in which four new fatalities were added by Covid in hospitals (two in Zamora, one in Salamanca and another in Valladolid) and two in residences. As for the positive cases by PCR, the last 24 hours registered 39, although according to the criteria of the Ministry that asks to know the data of new infections by PCR and symptoms in the last two weeks, the figure would drop to ten. In this case, only the province of León has not recorded cases.

Those hospitalized for coronavirus are 221, 0.8 percent, with 172 on the ward, and 49 people in the ICU, four fewer than yesterday, which is 22.2 percent of those hospitalized. The pressure in the intensive care units continues to drop and they are already 80 percent above their usual number, and not with the extended calls that were enabled when the pandemic began. In addition, on the last day there have been 50 new hospital discharges and they already total 8,145. .