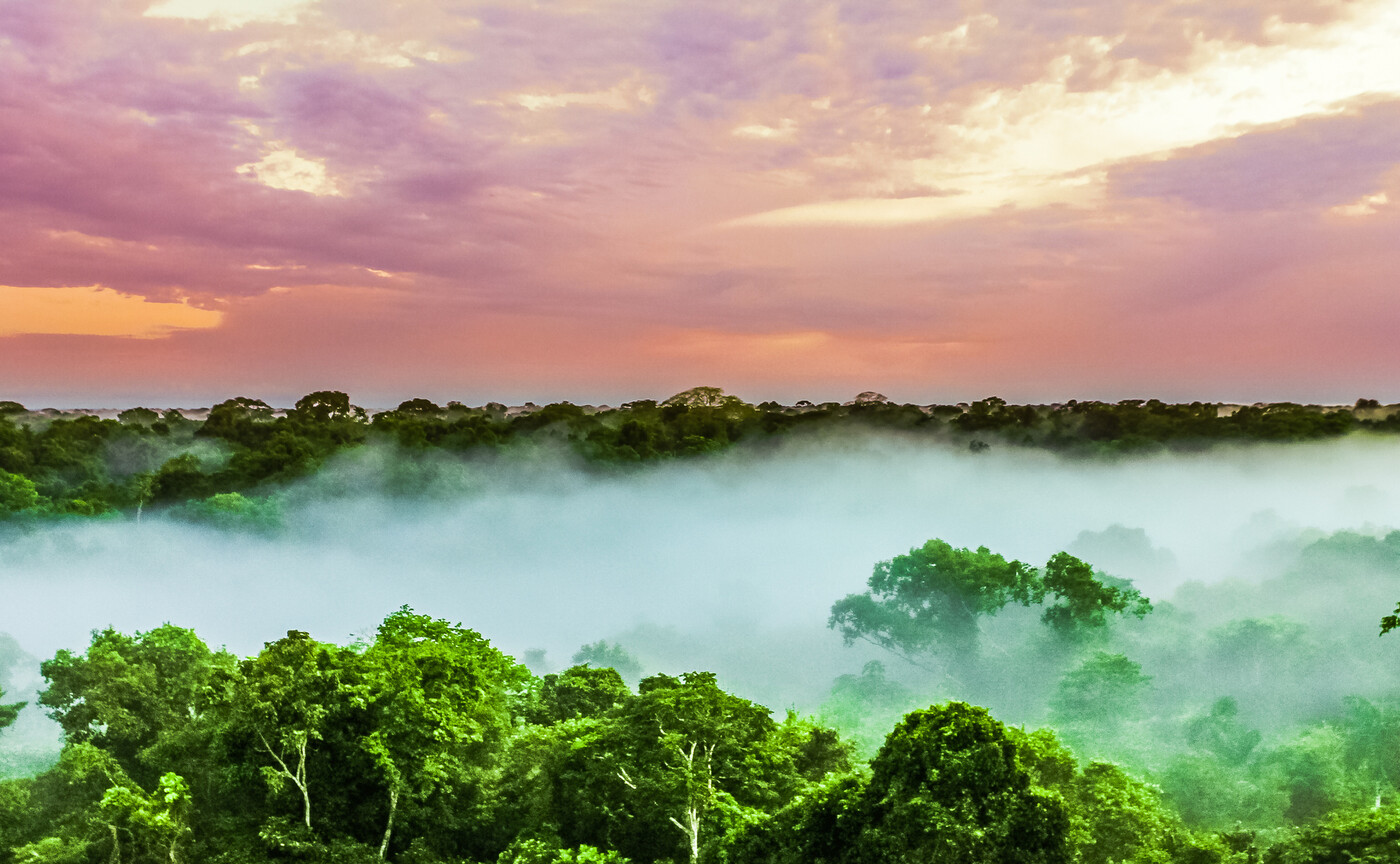 “This is the first time that an international coalition of Catholic investors has mobilized in this way”, welcomes Tommy Piemonte, from the German Catholic bank BKC (1), at the origin of the project. The mobilization in question? A letter, written by the BKC, with the support of the NGO GCCM (World Catholic Climate Movement) and the Commission for Integral Ecology of the Bishops’ Conference of Brazil.

Co-signed by 93 Catholic financial institutions from 18 countries (2) – but not France -, it was sent Monday March 29 to the president and the highest Brazilian political leaders to ask them for a detailed action plan in favor of the protection of the Amazon and indigenous peoples. Otherwise, “We, as Catholic investors, will remove our current and potential commitments in Brazilian companies and government bonds.” And to be particularly worried about “Devastating environmental damage [subis par l’Amazonie], in obvious contradiction with the Catholic principle of preservation of Creation, and with the call of Pope Francis to protect the climate and the environment. “

→ VIDEO. The keys to understanding Pope Francis’ encyclical on ecology

How much do these 93 Catholic investors weigh? “Of course, we are not the size of the leader in asset managers, BlackRock, readily recognizes Tommy Piemonte. We’re just saying that our co-signers have hundreds of client organizations, which is a lot of money. “

And to insist on the original character of the mobilization, by the number of participants, its international character and the action carried out, which “Is part of activism”. “Half of the Brazilian population is Catholic. Our voice has a chance to be heard there. Its effect may be more powerful than the billions of assets in BlackRock ”, emphasizes Tommy Piemonte.

The director of research on sustainable investments at BKC presents this letter above all as a call for dialogue: with the Brazilian authorities on the one hand, and with two other international coalitions mobilized on the same subject. “Some private banks have already started to stop their financing in Brazil, especially in the agricultural sector. We hope that things can evolve in the right direction under the effect of such mobilizations ”, he assures.

According to him, the letter could also mark the starting point of other similar actions on the part of Catholic investors … and beyond: “What is more unifying and universal than subjects like the Amazon, and climate and environmental issues in general? “

(1) The Bank für Kirche und Caritas (Bank for Church and Charity – BKC) is a cooperative bank based on the social doctrine of the Church, and almost all of its clients are Catholic institutions (Churches, foundations, charities…).