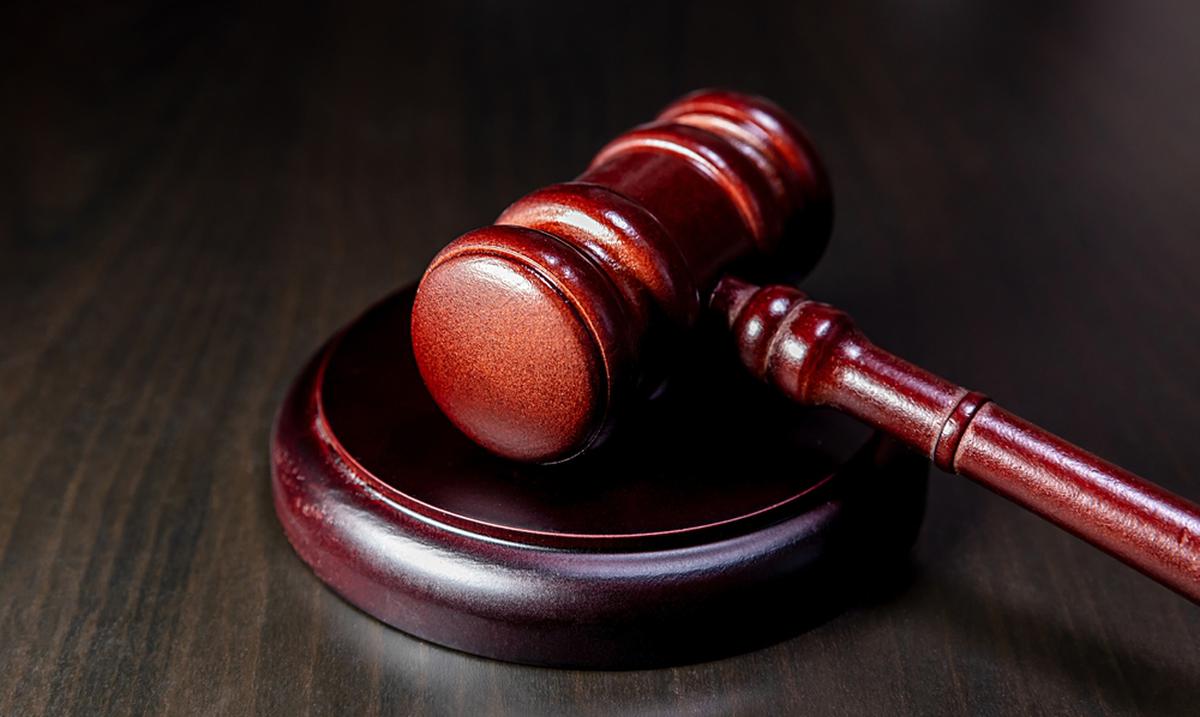 A judge determined this afternoon, Sunday, cause for arrest against a 44-year-old man for being suspected of murdering two brothers after an argument between neighbors in river stonesreported the Justice Department.

A Frank M. Rivera Saldana Bail was set at $900,000 after several crimes were filed, including two counts of first-degree murder and three counts of violations of the Arms Law.

The suspect was also charged with an additional charge of attempted murder, since the individual aimed and shot at another man who was in the place, but did not manage to injure him, he learned yesterday, Saturday, The new day.

Justice reported that the accused “does not qualify for deferred bail”, for which he would be admitted to the Bayamón Correctional Complex.

The victims were identified by authorities as Dennis Beltré Vargas40 years old, and Neisibi Beltre Vargas, 27 years old. Both are of Dominican nationality, confirmed the country’s justice agency.

The crime occurred around noon yesterday, Saturday, in an alley at the intersection between Siracusa and Dos streets of the Hill Brothers parcels, in Río Piedras.

According to the investigations, the victims were at their residence when Rivera Saldaña would approach them and they would have an argument. Then, the defendant, using a firearm, fired multiple shots at them.

At the scene, Dennis passed away; meanwhile, Neisibi was transported to the Centro Médico hospital in Río Piedras, where he died while receiving medical attention.

lieutenant colonel Robert Rivera-MirandaAssistant Commissioner of the Criminal Investigation Corps of the Police Bureaupreviously reported that the first officers to arrive on the scene arrested Rivera Saldaña.

“The suspect and the two victims were neighbors, and the suspect already had a pattern of previous discussions with the victims”highlighted Rivera Miranda, who added that the two deceased were not armed.

The judge who heard the case was Glenn Velázquez Moralesof the Court of First Instance of San Juan, and scheduled the preliminary hearing for June 13.

The case was consulted with the prosecutor Ernest Cabrera and the agent Javier Jimenezattached to the Homicide Division of the San Juan Criminal Investigation Corps, conducted the initial investigation.

Anne-Sophie Lapix collapsed, she faces a terrible situation on France 2