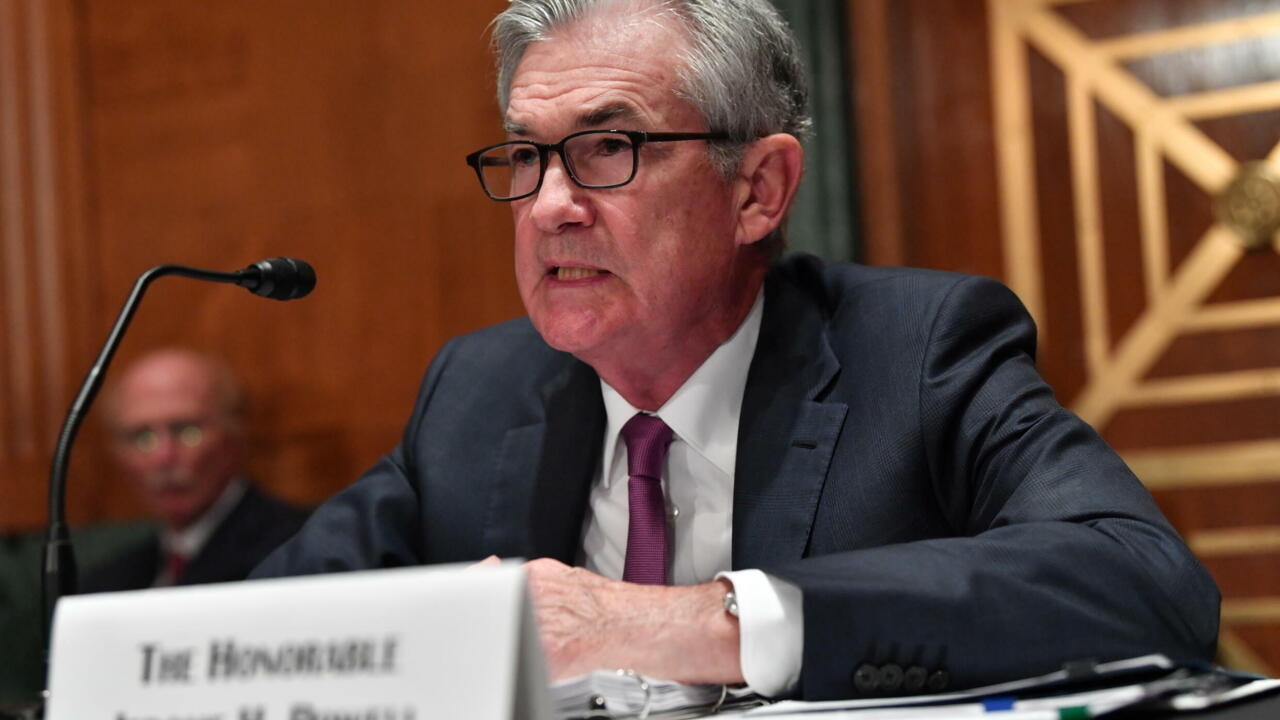 Between soaring prices and threats posed by the Delta variant, the American Central Bank (Fed) should issue a message of caution on Wednesday, and perhaps distill some indications on the coming reduction of its support to the economy.

The Fed should leave its key rates in the range of 0 to 0.25% where they were lowered in March 2020. Members of the Monetary Committee do not anticipate any hike until 2023.

Asset purchases, which have allowed markets to continue to function despite the crisis, are also expected to be maintained at their current level of $ 120 billion per month.

The Fed has in fact repeated that it will announce the timetable for reducing its monetary support. Some analysts are expecting such an announcement at the end of August, at the conference of world central bankers in Jackson Hole (Wyoming), or at the end of September, at the next Fed meeting.

The US Central Bank should also welcome “the improvement in the economy observed since (its) last meeting in mid-June,” said Diane Swonk, economist for Grant Thornton.

“Unfortunately, (Jerome) Powell will have to recognize the risks that are starting to emerge from the spread of the Delta variant,” she added: “The question is how (his) resurgence will affect the return to work and if it will curb some of the demand for services. “

The other threat to the economy is inflation, “higher” than anticipated at the last Fed meeting in mid-June. But Jerome Powell should remain “confident” that it “will be transient”, according to Diane Swonk.

The rise in prices in the United States is experiencing its fastest pace in 13 years, + 3.9% over one year in May for the PCE index followed by the Fed and whose June figure will be published on Thursday, and +5 , 4% in June for the CPI index.

There is great impatience in the markets as to how the Federal Reserve plans to prevent prices from continuing to rise.

The monetary institution repeats that it wants the economy to be pulled out of the woods before acting, and refuses to raise key rates too soon, fearing that this will slow down the economic recovery and the recovery of the labor market .

A policy that goes in the same direction as the recommendation made Tuesday to central banks by the International Monetary Fund (IMF): “Our recommendation is to continue the monetary policy approach based on economic data,” Petya Koeva said on Tuesday. Brooks, deputy director of the IMF, at a press conference.

No too hasty tightening of monetary conditions, therefore, but monitoring of the situation very closely.

The IMF also estimates that inflation will be temporary but has pointed out the risk that it will persist, counting for the United States on 4% inflation in 2021, then 2.5% by the end of the year. ‘next year.

Jerome Powell should for his part, during the press conference, evade questions about his succession.

His four-year term ends at the end of January and he can be renewed or replaced, a decision up to the White House, which has so far remained silent on this very political subject.

Four years ago, Donald Trump chose to replace Janet Yellen with Jerome Powell. The one who was then head of the Fed is now Joe Biden’s Treasury Secretary.