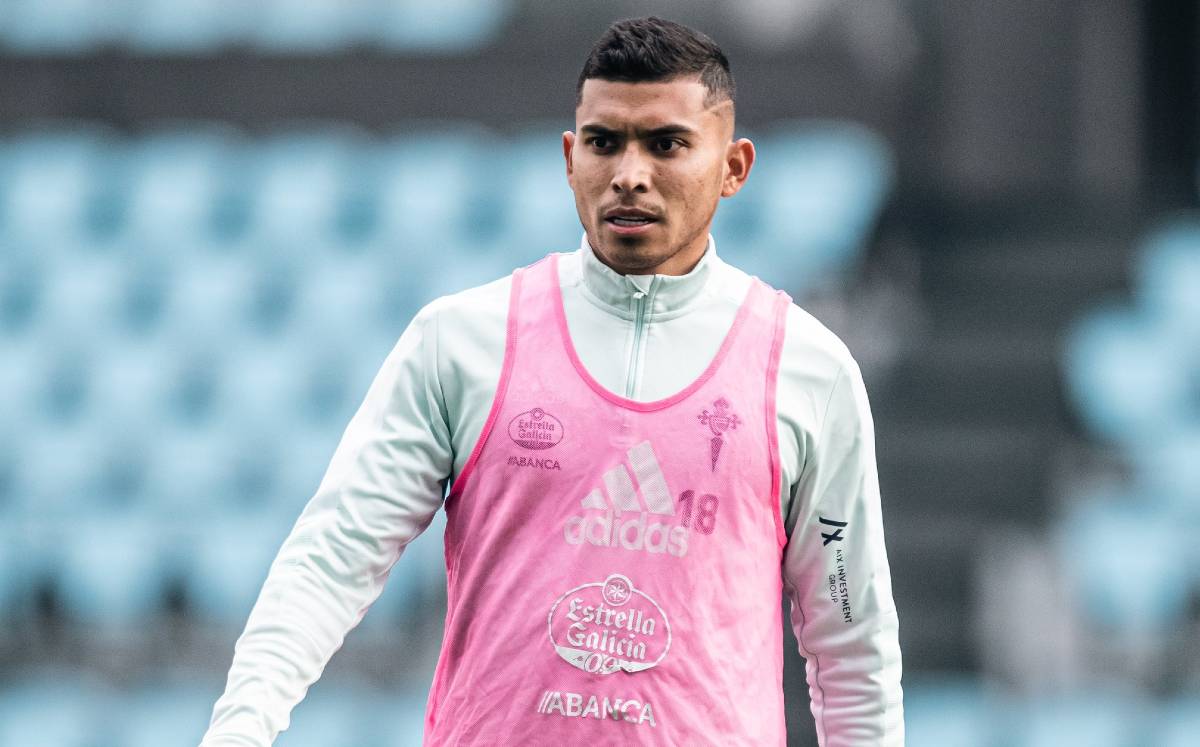 Orbelin Pineda made the leap to soccer Old continent after signing with him Celta Vigo, team with which he signed until the summer of 2027, although everything is on the right track, it has now been revealed that the Mexican It was not a request from coach Eduardo Coudet.

“It’s a club signing and no request Edward Coudet“, he mentioned Rafael Valero through the Marca newspaper, thus ensuring that the Aztec arrived at the celestial team as a request from the squad itself.

The former player of Cruz Azul has not debuted yet LaLiga, because despite the fact that almost three weeks have passed since his arrival in Spain, Chacho Coudet yet has not given him the opportunity, since he has argued that the footballer needed time to get on the same physical level than their peers.

When could your La Liga debut be?

Because Orbelin Pineda is concentrated with Mexican team for the games of the Concacaf World Cup Qualifying, it is expected that the aztec debut with Celta de Vigo in LaLiga is delayed a few more days.

Although the February 5th the celestial set is measured at Vallecano Ray, It is unlikely that Orbelín have minutes in said match because he will be rejoining the club, so he could see action with his new team until February 12 in the duel before Cádiz.