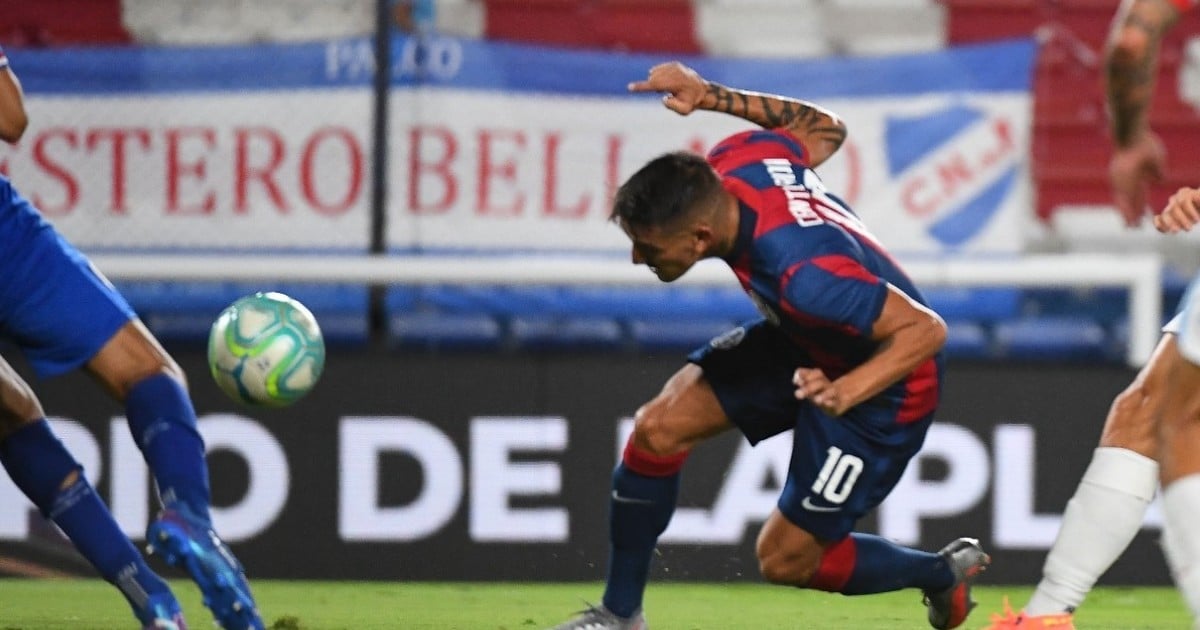 San Lorenzo lost with National in Montevideo, in a new warm-up friendly. Until 17 minutes into the second half he appeared Ricardo Centurion and, in a way not so conventional for him, he converted the equalizer, his first goal with the Ciclón shirt.

After playing against Estudiantes, where gave an assist on his debut, Ricky started again against one of the Uruguayan giants and was noticed. With his team down on the scoreboard, a corner came, Yeison Gordillo headed it down at the near post and the 10th appeared for the second and, with a popcorn, surpassed Martín Rodríguez’s stretch.

Shortly after the celebration (he had not converted since September of last year with Vélez), Centurión was replaced and received the fraternal greeting of Peter Troglio. In his place entered the youth Agustín Martegani, whom he assisted against Pincha and who, with a very good definition after a pass from Uvita Fernández, scored the 2-1 against Nacional.

Jungle camp: Next candidate is out

Should children need parental consent to get vaccinated?